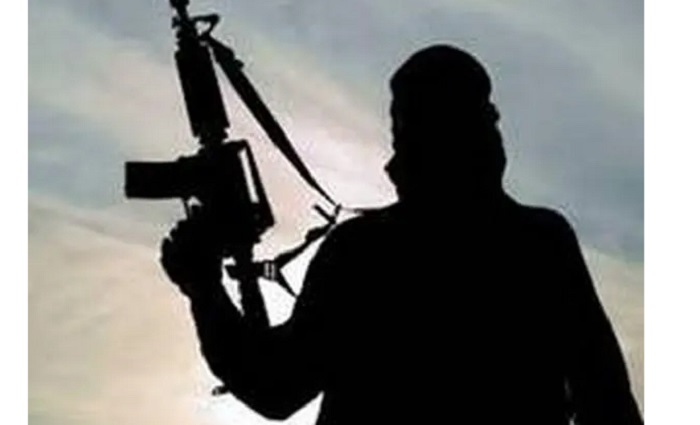 Nine security personnel, including an officer, were killed and eight others injured in ambushes and bomb attacks in Zhob area of Balochistan and North Waziristan tribal district and Bajaur tribal district of Khyber Pakhtunkhwa on Wednesday and Tuesday, Dawn reported.

"Mujahideen attacked soldiers in Garyum area of North Waziristan when they were coming to start operation," claimed TTP spokesman Mohammad Khurassani in a statement issued to the media from an unknown location.

Separately, four personnel of the Frontier Corps, Balochistan, were killed and six others injured in the Manzakai area of Zhob district adjacent to the South Waziristan tribal district on Wednesday when terrorists based in Afghanistan opened fire at them.

The attacks come as the Taliban in Afghanistan has launched an offensive after the United States missed May 1 deadline to withdraw troops from Afghanistan.

Several cities around Afghanistan are witnessing the wrath of the Taliban's attacks. The Afghan forces have suffered heavy casualties in the past few days as they fought back the terror group offensive.

Taliban fighters have captured a key district in northern Afghanistan while thousands of civilians have fled their homes in the southern part of the country to escape violent attacks by the group after the withdrawal of US forces from a military base in the area, officials said on Wednesday.

In January, Pakistan Institute for Peace Studies (PIPS), said the Pakistani Taliban and its affiliates continued to regroup in erstwhile FATA in 2020 and the National Action Plan by the country's government has not been "fully successful" in countering terrorism.

In a report, the PIPS stated that different militant, nationalist, insurgent and violent sectarian groups perpetrated 146 attacks across Pakistan, including three suicide blasts, which is a decline of over 36 percent from the previous year, Dawn reported.

The Tehreek-i-Taliban Pakistan (TTP), which is a banned organisation in Pakistan, and its affiliates remained the major actors of instability in Pakistan in 2020 which perpetrated a combined total of 67 terrorist attacks or about 46 per cent of the total reported attacks in 2020, mainly in erstwhile FATA. (ANI)