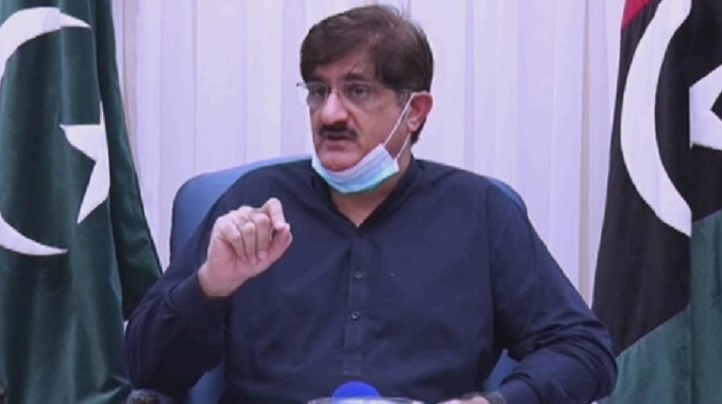 Priests of the Church of Pakistan’s Diocese of Karachi Father Farooq Rafiq and Father Shafiq Kanwal, along with their lawyers and several respected community members, on Thursday talk about some recent issues that, according to them “have come in the way of our running in the election for bishop”.

Addressing a news conference at the Karachi Press Club, Father Rafiq said: “We are here today to uncover the injustices taking place against us. There is much land that comes under the Church of Pakistan. This land is worth millions and because of this, there is a land mafia after it. It is also why, four priests, including myself have been prevented from taking part in the election”.

Father Rafiq claimed that he and his fellow priests had been facing a conspiracy since Bishop Sadiq Daniel retired. He alleged that people of his community were being misguided by certain higher-ups and election rules violated so that candidate of the choice of “the land mafia” could be elected the new bishop.

A lawyer is even trying to misguide the Sindh High Court by making amendments to the church’s constitution and election rules, according to Father Shafiq Kanwal.

“This man used his power and means to have us all disqualified so that a person of his choice may come up to fulfill their ulterior motives and thus the property, on which they all have their eye,” he alleged.

He said letters were being sent to all bishops with appeal to take notice and safeguard the church’s property, he said.