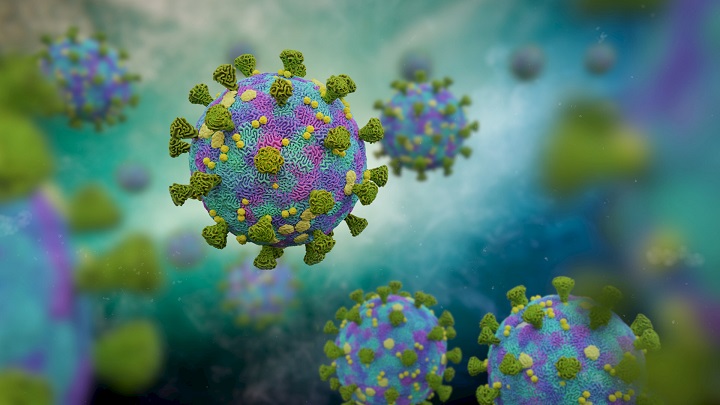 Bangladesh reported 56 more deaths from Covid-19 while health authorities detected 1,386 new cases in the last 24 hours till Saturday 8 am.

The number of Covid deaths came down to as low as 50 after over a month on Wednesday.

Bangladesh saw 50 deaths on April 1 and it had kept rising since then.

The daily death toll soared to over 100 on April 16-19 and on April 25 but has been falling gradually since then.

The country reported its first coronavirus cases on March 8 last year and the first death on the 18th of that month.