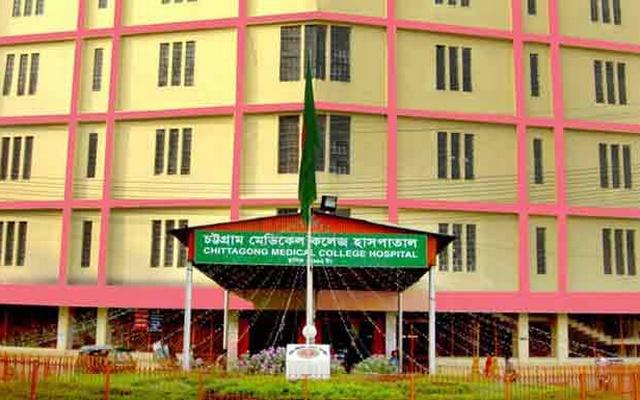 All the ten India returnees, who were undergoing treatment at Chittagong Medical College and Hospital, have tested negative for Covid-19 and no case of Indian variant was found in the district, said Civil Surgeon of Chattogram.

Civil Surgeon Dr Sheikh Fazle Rabbi, said “Till now there is no Indian variant in Chattogram and  all the ten India returnees have come out negative for Covid-19.”

However, a research team of Chattogram Veterinary and Animal Science University (CVASU) has found the South African and UK variants in most of the samples after their genome sequencing .

Prof. Dr Sharmin Chowdhury of CVASU said, “The researchers conducted the genome sequencing of 10 samples from March 28 to April 5 and they found the existence of UK and South Africa variants mostly and the real picture could be known after genome sequencing of more samples.”

After examining the ten samples, it was found that UK variants dominated during  the second wave of Covid-19 in Chatogram till April 5. Besides, the South African variant was found alongside it.

According to CVASU, of the total ten people,  five people whose samples were collected for the test, had to take treatment at hospitals.

Prof. Gautam Buddha, Vice-chancellor of the CVASU, said, “We have conducted the genome sequencing of ten samples to know what kind of variant is active in Chattogram during the second wave of Covid-19.

Two scientific officers of Bangladesh Council of Science and Industrial Research (BCSIR) worked with the research team of CVASU.

Earlier, on Saturday, a confirmed case of Indian Coronavirus strain was detected in Bangladesh, said the Institute of Epidemiology, Disease Control and Research (IEDCR).

"The Indian variant of Coronavirus was detected in a sample test at Evercare Hospital in Dhaka. It has been published on Global Initiative on Sharing All Influenza Data (GSID)," said chief scientific officer of IEDCR ASM Alamgir.

Directorate General of Health Services (DGHS) DG Dr ABM Khurshid Alam also told the media that the Indian variant of Coronavirus has been found in Bangladesh.

The infected patients returned from India. They had been there for treatment, and now they’re staying in Jeshore,” he added.Professor Nasima Sultana, additional director general of the institution, also confirmed the development at a press conference in the afternoon.

Besides, a research team of Jessore University of Science and Technology detected two confirmed cases of Indian variant in Jeshore on Saturday.