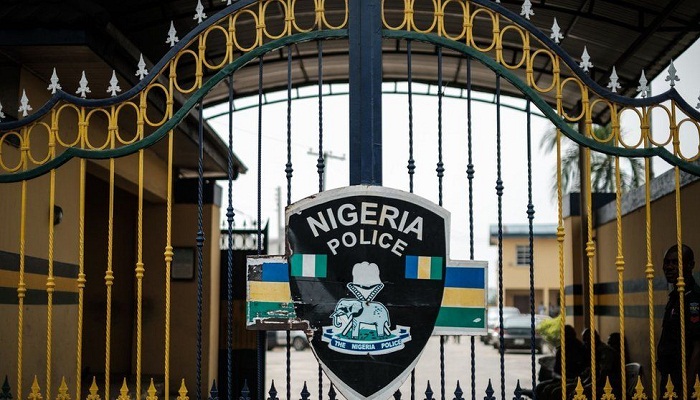 A manhunt is underway after a night of violence left at least seven police officers dead in Nigeria's oil-rich Rivers State on Friday.

Police killed two of the attackers but are searching for those who escaped.

It is not clear who was behind the killings, but the region has seen a surge in separatist attacks on police.

After shooting dead two police officers at the checkpoint, they killed two more officers and set fire to a patrol car at Rumuji police station, Mr Omoni said. Police fired back there and killed two of the attackers, he said.

The remaining gunmen then killed three more officers at the Elimgbu police station, he added.

A number of police officers and soldiers have been killed in the region in recent weeks, prompting a night-time curfew.

On Thursday, gunmen killed two police officers during an attack on another police station in nearby Anambra state.

Authorities blamed that attack on the banned separatist group, the Indigenous People of Biafra (Ipob). The group campaigns for independence for the south-eastern region, where the ethnic Igbo people form the majority.

Nigeria is also grappling with Islamist militancy in the north-east and banditry in the north-west, where 700 children have been taken from schools in the past five months.