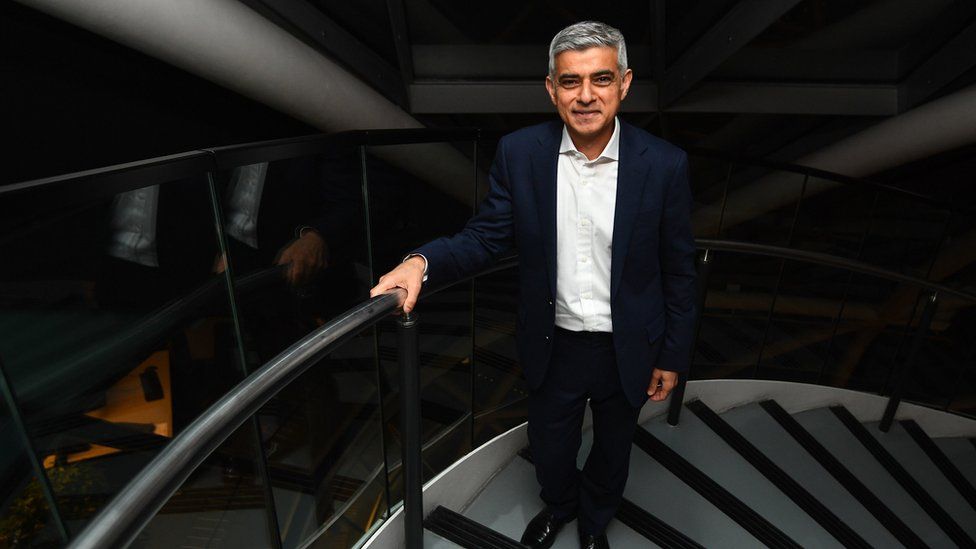 He won 55.2% of the popular vote, after entering a run-off with Mr Bailey when neither managed to secure a majority in the first round of voting.

The former MP became the first Muslim mayor of an EU capital city when he was first elected to the role in 2016.

The Lib Dems lost their deposit, as Ms Porritt failed to win more than 5% of the vote.

Mr Khan was seen as the favourite throughout the campaign, with some pollsters predicting he would win more than half of the first-round votes.

Speaking after the results were announced, Mr Khan said: "I will always be a mayor for all Londoners, working to improve the lives of every single person in this city.

"The results of the elections around the UK shows our country, and even our city, remains deeply divided.

"The scars of Brexit have yet to heal. A crude culture war is pushing us further apart.

"Economic inequality is getting worse both within London and in different parts of our country.

"As we seek to confront the enormity of the challenge ahead, and as we endeavour to rebuild from this pandemic, we must use this moment of national recovery to heal those damaging divisions."