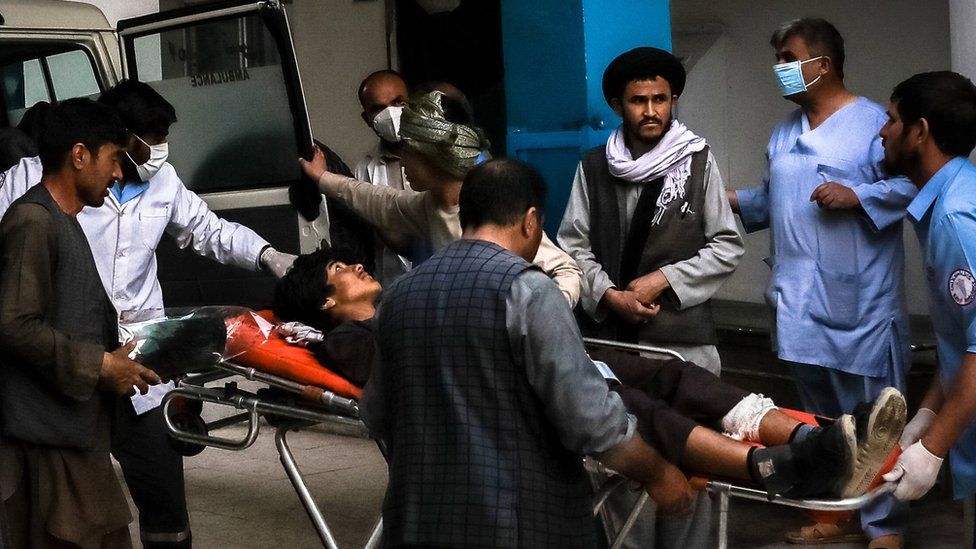 The toll from blasts targeting a school in Afghanistan’s capital Kabul on Saturday has risen to 58 dead and more than 150 injured, many badly, a security official said.

The attack started with a car bomb explosion and was followed by two rocket attacks, sources said. No group or individual has so far claimed responsibility for the blasts.

Moreover, the Taliban denied involvement in the attack.

The incident happened when students were leaving the school.

"A car bomb blast happened first, and then two more explosions occurred near the girls school in Kabul," said Ibrahim, a schoolteacher. He added that the majority of victims are girls.