An armed member of the United People’s Democratic Front (UPDF - Prasit Group) was held from Sonaram Karbaripara area in Naniarchar Upazila of Rangamati on Friday.

The arrestee was identified as Mintu Chakma, 39.

On the basis of intelligence information, an army patrol team of Naniarchar Army Zone under Rangamati Army Region conducted a drive in Sonaram Karbaripara area and arrested Mintu Chakma on Friday at about 3:30am, according a press release of ISPR.
During the operation, 1 local gun, 2 rounds of ammunition, some mobile SIM cards and 4 liters of local liquor were recovered from his possession.

He was accused in the murder case of Naniarchar Upazila Parishad Chairman Advocate Shaktiman Chakma and had been a fugitive for a long time.

The terrorist was an active member of the UPDF Prasit Group and was involved in various terrorist and extortion activities in Naniarchar area.

The terrorist arrested by Naniarchar Army Zone was handed over to Naniarchar Police Station after preliminary interrogation. He was charged under the Arms Act and later sent to Rangamati Jail.

Such operations of the army against the terrorists in the Chattogram Hill Tracts will continue to maintain peace and order in the CHT. 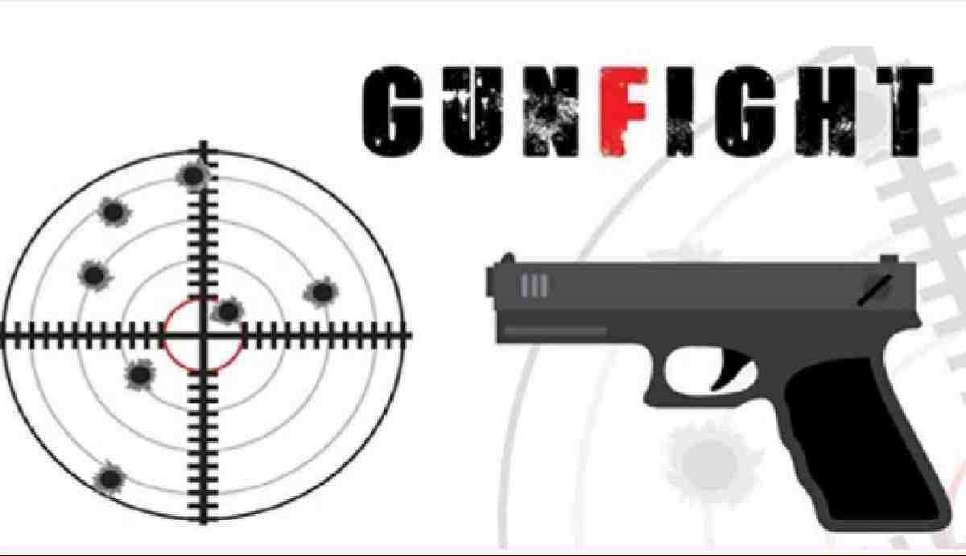 2 killed in JSS-UPDF gunfight in Rangamati 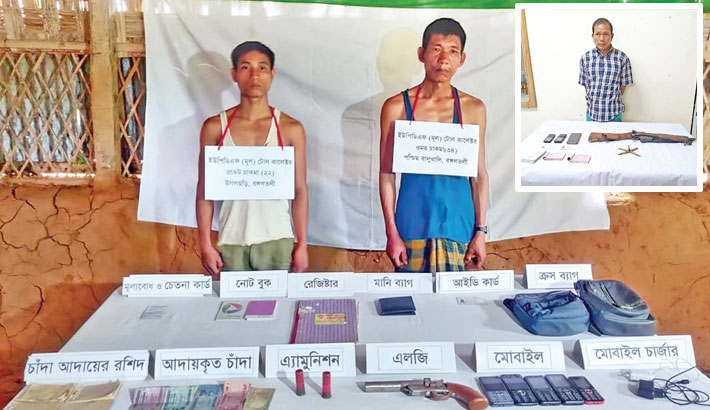