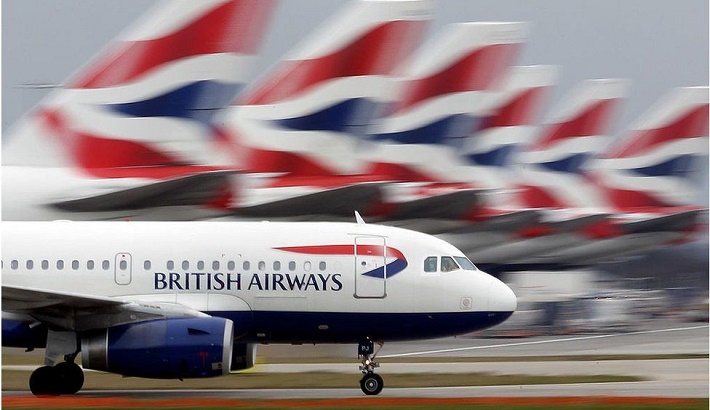 British Airways owner IAG has said it is "ready to fly" and has called for government action to restart international travel.

Citing a "high level" of pent-up demand, the airline group called for "travel corridors without restrictions" between certain countries.

Some foreign holidays could be allowed when England's lockdown rules ease.

Details of a "green list" of countries with the fewest travel rules are expected soon.

The airline group has been hit hard by the coronavirus crisis, with revenue plunging as many of its planes have been grounded.

The measures of the airline group demanded were: