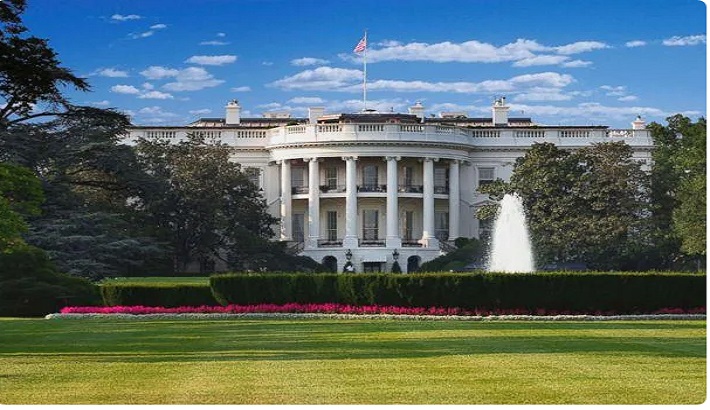 The mysterious health incidents that have affected dozens of US personnel around the globe have also occurred within the United States, the White House confirmed for the first time on Friday.

The source of the illnesses, known as "Havana syndrome" after the first cluster of cases at the US Embassy in Cuba, is still unknown. But there is growing pressure from Congress to figure out what has affected so many US diplomats, spies and other officials -- and who or what is behind it.

The Biden administration has launched a review of US intelligence to determine if there are other previously unreported cases and if there is a "broader pattern," a National Security Council spokesperson confirmed to ABC News.

Dozens of Americans have been diagnosed with a range of symptoms, including traumatic brain injuries, with several describing bizarre experiences like strange noises and sensations.

The US government has acknowledged cases in Cuba, China, Uzbekistan and Russia -- but there are media reports of other countries now, too.

The issue has vexed US officials since 2016, when the first cases were reported at the embassy in Havana. While there's still no definitive answer, the National Academies of Science in December issued a report, commissioned by the State Department, that concluded the most likely source is "directed, pulsed radio frequency energy."

Among the possible new cases are also reportedly at least two incidents in the Washington area, according to GQ magazine, CNN and others. ABC News has not independently verified those reports.

"This pattern of attacking our fellow citizens serving our government appears to be increasing," the top Democrat and Republican on the Senate Intelligence Committee, Mark Warner of Virginia and Marco Rubio of Florida, warned in a statement last week.

While Warner and Rubio praised President Joe Biden's CIA director, Bill Burns, for his "renewed focus on these attacks," other lawmakers have become publicly exasperated with the executive branch's response.

That, in turn, has led to a growing number of reports of alleged incidents without clarity about whether or not they're related to what's happened to US personnel in Cuba, Shaheen said.

"It's not clear whether the information we're getting is correct or incorrect," she told Director of National Intelligence Avril Haines. "The horse is out of the barn on this. The information is already out there, and I think it behooves us all to try to make sure that the information that gets out is accurate and that people understand what's happening."

Beyond Cuba, the State Department has previously acknowledged incidents in China, Uzbekistan and one redacted country in an internal report that was declassified and released in February. That unknown country is likely Russia, where a former CIA official said he was attacked.

"I have found no evidence of those attacks" in CENTCOM's region, which includes Syria, Gen. Frank McKenzie, CENTCOM commander, told a Senate panel in April. During the same hearing, Gen. Stephen Townsend, head of US Africa Command, added he's "not seen that phenomenon in Africa" either.

One law enforcement source dismissed speculation about one incident in the Washington area, telling ABC News, "There is no credible evidence to support this."

Biden's National Security Council is now conducting "a full review of intelligence reporting to ascertain whether there may be previously unreported incidents that fit a broader pattern," a spokesperson confirmed to ABC News Friday.

While the Trump administration initially said affected personnel had suffered "health attacks," the spokesperson added that whether the incidents are an attack and whether they're the work of a foreign actor are still under "active inquiry."

But after reports of possible incidents in Syria, the head of US Central Command said he had no evidence that was true, abc NEWS reported.