Kings take lead at half time 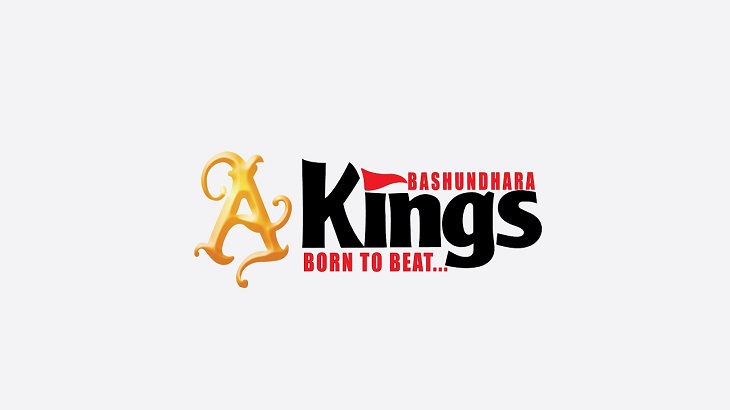 Table-toppers Bashundhara Kings took a 2-1 lead over Brothers Union Limited at half time in their 15th match of the ongoing Bangladesh Premier League at the Bangabandhu National Stadium in the capital on Friday.

Kings went to half time with a lead after their Brazilian forward Robson Azevedo da Silva Robinho scored for them in the 45th minute.

Kings earlier beat Brothers by a solitary margin in the first leg game in Cumilla.

Kings humiliated Baridhara by a 6-0 margin in their first second leg game before they beat Police 2-0 to extend their undefeated run in the competition.