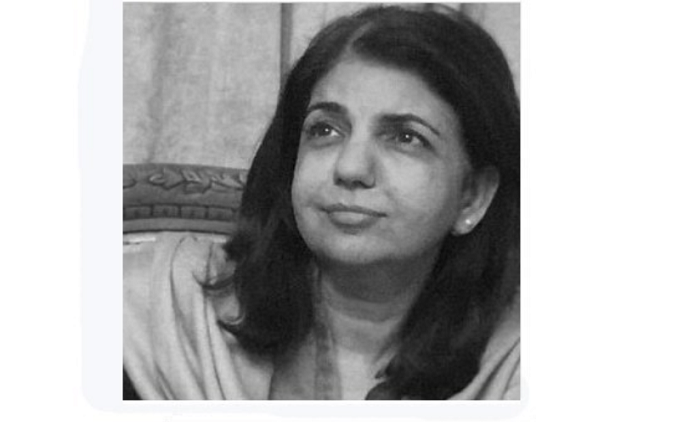 In the Bollywood movie Highway, Alia Bhatt plays the character of a girl Veera who had been sexually abused by an uncle at a very young age. “Don’t tell anyone!” Veera’s mother silences her upon being told of her ordeal.

The climax of the movie is Veera’s outburst at a family gathering, where she confronts her rapist. The audience is made to sit through the uncomfortable narration, which was also the reason for the film being blocked for family viewership on state channel Doordarshan by India’s censor board after it was released in 2014.

The movie calls attention to how child sexual abuse, a highly prevalent and not-much-talked-about plague in our society, sees no caste or creed, no social stature or kinship.

That large numbers of children in Pakistan are sexually abused and vulnerable to assault is a reality that can no longer be ignored. According to Cruel Numbers 2020, the latest report by the child rights organisation Sahil, eight children were sexually abused every day in Pakistan last year, an increase of four per cent over the previous year.

A total number of 2,960 cases were reported in newspapers from all over the country during 2020. According to the report, children, both boys and girls, are victims and the age group most vulnerable to abuse is between six to 15 years; however, children younger than five years are not safe from sexual abuse either.

It is apparent from the grim details of the report that the problem lies in our homes and neighbourhoods — that a child is not safe even within his or her own family circle. The predators are mostly adults who are known to the child.

In 1,780 cases, the abuser was either a relative, a neighbour or a service provider such as a teacher, tutor, driver, shopkeeper, doctor or the local policeman.

Of course, these figures are just the tip of the iceberg as a large number of cases of violence and sexual abuse remain unreported or under-reported. There are reasons for this. Often children who have been subjected to such atrocity do not know who to share their ordeal with since the abusers are known to their parents. Sometimes they also feel guilty as they feel it is happening through some fault of their own.

Although the perpetrators may at times threaten children with dire consequences if they put up resistance, in a majority of cases, the victims of this horror are lured by the abusers through demonstrations of affection, care, candy or money. Many of these children suffer in silence for years even as they go on to become adults.

Today, there are laws in place to punish predators and deter others. But laws alone cannot eliminate child sexual abuse, at least not before our children are educated and empowered.

The Kasur story, although two years old, is a stark reminder. The gruesome abduction, rape and murder of seven-year-old Zainab by a serial killer in 2018 led to the enactment of the Zainab Alert Response and Recovery Act, 2020. Last month, the federal government established the Zainab Alert Response and Recovery Agency for missing and abducted children.

Sadly, child sexual abuse cases will not end with this. Experts believe in a more holistic approach, one where it is important to raise awareness for both parents and the child. But knowledge of the issue alone is insufficient as is a one-time session between parents and children, where the former try and explain to the latter the difference between the ‘good’ touch and the ‘bad’ touch. Continued communication between the parents and the child is necessary to build up a child’s confidence in the knowledge that he or she will be protected from any threat, danger or abuse. It will encourage children to communicate their concerns to their parents if ever someone tries to cross a line, and to know that their word will be trusted and action taken against the perpetrator.

Experts believe that the more children understand the issue and learn how to say ‘no’, the greater their ability to identify potentially abusive situations.

There are other approaches as well but they face challenges. For instance, while educating children about the issue through textbooks would be effective, this proposal by human rights groups has met with stiff resistance. For years, those arguing that age-appropriate information on sexual abuse will not make youngsters sexually active or promiscuous and will instead make them more aware and confident in dealing with abusive situations have fought a losing battle — as if the issue of child sexual abuse is being brushed under the carpet.

However, as media reports and personal experiences show, child sexual abuse is a grim reality. But much can be done to prevent it and to provide timely and strong support to children who have been through the ordeal.