With This Souped-Up F-16, India Is Taking the Fight to China 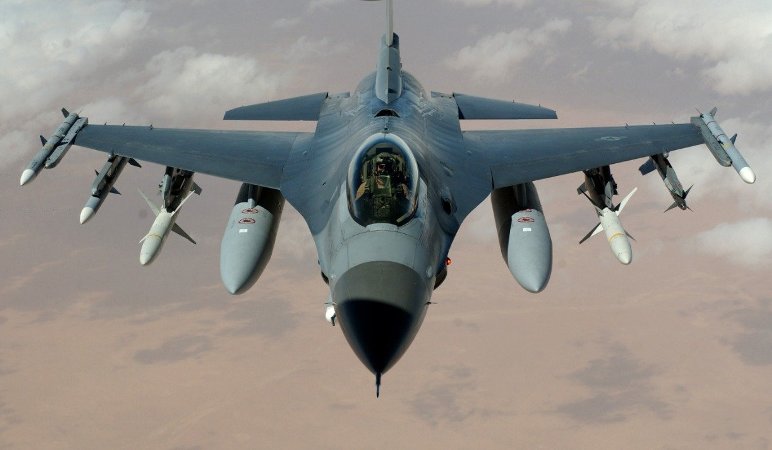 Here's What You Need to Remember: It is fair to say that an advanced F-21, while potentially producible on a fast timeframe, may not be equipped to rival the Chinese J-20 or J-31 5th-Gen stealth aircraft.

India may soon acquire a supercharged F-16 specifically tailored to them by Lockheed Martin as part of an effort to match, rival or exceed Chinese air supremacy in the event of a conflict.

“The F-21 is also the only fighter in the world capable of both probe/drogue and boom aerial refueling, and it has the longest service life of any competitor—12,000 flight hours,” Lockheed spokesman John Losinger told The National Interest.

The IRST technology was specifically engineered with a mind to the fast-changing electromagnetic warfare environment and the realization that potential future adversaries are far more likely to contest U.S. dominance in these areas. IRST also provides the Super Hornet an alternate air-to-air targeting system in a high threat electronic attack environment, developers explained. The IRST technology, designed by Boeing and Lockheed Martin, is designed to search for heat signals over long distances, providing the aircraft with key targeting information. The IRST system—which has been tested on F/A-18s, is passive and therefore harder to detect than some radar technologies which give off radiation, Navy officials said.

The F-21 could doubtless have a strategic impact upon the India-China rivalry as advanced 4th Gen aircraft are still quite viable given the series of upgrades. The U.S., for instance, has embarked upon substantial weapons and technology upgrades for its F-16, F-15 and F-18 in an effort to sustain the combat efficacy and service life of the aircraft; they still very much pose a substantial threat to potential adversaries. However, it is fair to say that an advanced F-21, while potentially producible on a fast timeframe, may not be equipped to rival the Chinese J-20 or J-31 5th-Gen stealth aircraft.

At the same time, India’s ultimate decision on the F-21, which recently appears to be leaning toward acquiring the plane, could easily be further influenced by recent Chinese provocations. A May 29 report in The Indian Express reports that satellite images show a threatening Chinese deployment near the Indian border.

“Highly placed sources said a detailed analysis of satellite images has shown extensive deployment of towed artillery and mechanised elements on the Chinese side, bringing Indian deployments within striking distance,” the paper writes.