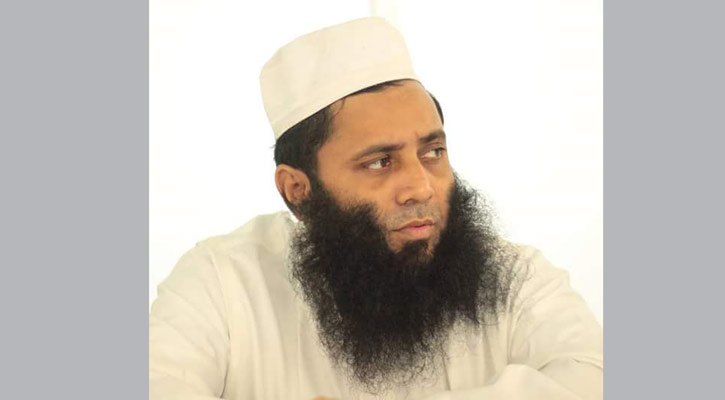 A rape case has been filed against Jakaria Noman Fayezi, publicity secretary of the newly dissolved central committee of Hefajat-e-Islam, in Hathazari upazila of Chattogram.

In the case statement, the victim said that she became acquainted with Fayezi through social media in September of 2019.

In November of the same year, the victim came to Hathazari where Fayezi rented a house for her to stay.

There, Fayezi raped the victim many times over the next one year, the statement added.

Fayezi was arrested from Chakaria upazila of Cox's Bazar on May 6.