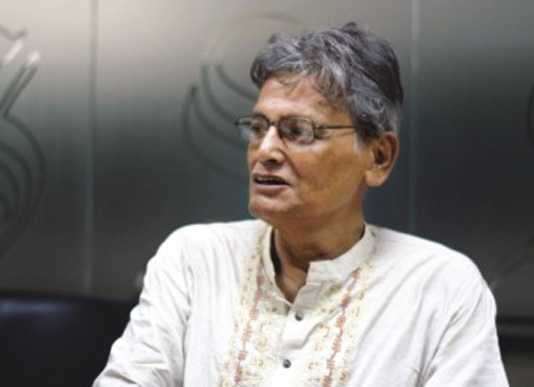 Anup was taken to Asgor Ali Hospital in the city as he felt sick at his residence while the duty doctor of the hospital declared him dead around 7:30 pm.

He was 75 years old, and was suffering from various old age ailments, including diabetes.

Anup, also a founder member of the Rabindra Sangeet Shilpi Sangstha, left behind his two daughters and a host of relatives and admirers to mourn his death.

His body has been kept at the mortuary of BIRDEM hospital while his last rites will take place in the city on Friday.