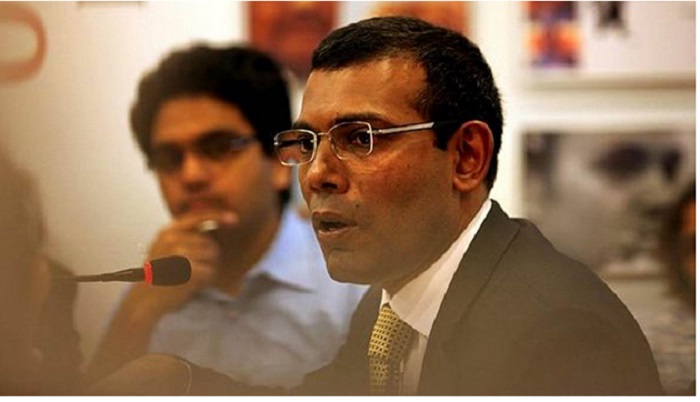 Mohamed Nasheed, former President of Maldives and the current Speaker of Parliament, sustained injuries in a bomb blast near his home on Thursday night.

Ahmed Mahloof, Minister of Youth and Community Empowerment in Maldives, said they were yet to ascertain details of his injuries.

Talking to The Indian Express, Mahloof said the incident was reported at around 8.30pm (Maldives Time).

“He was about to leave his home. The explosion happened while he was walking towards his car. It is a narrow street where he lives so he had to walk a few meters to reach the car. It was reportedly a motorbike that exploded. He was accompanied by his bodyguards and one of them was also injured,” he said.

Nasheed was taken to ADK Hospital in Male where he is receiving treatment now, said Mahloof, who belongs to Nasheed’s Maldivian Democratic Party.

“I am deeply worried. An act of terrorism… I am sure this government will take strict action against perpetrators,” Mahloof added.