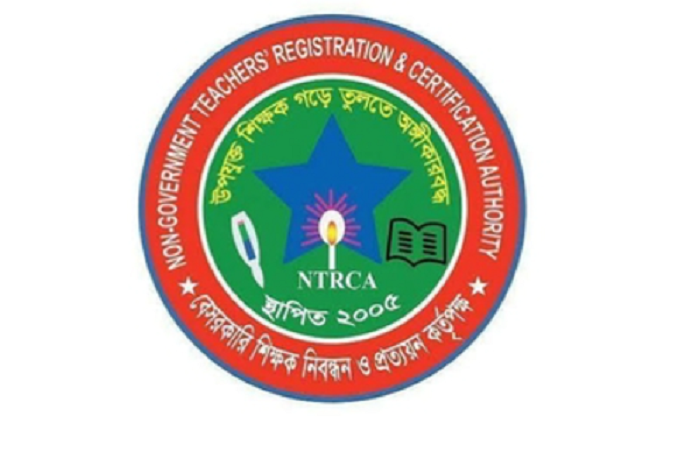 The High Court (HC) stayed for seven days the third mass circular of Non-Government Teachers’ Registration and Certification Authority (NTRCA) for appointing 54,304 teachers for private schools, colleges and madrasas across the country.

The court also ordered authorities concerned to recommend for appointing, within seven days, the people with NTRCA registration exam certificate.

A High Court division virtual bench of Justice Mamnoon Rahman and Justice Khandaker Diliruzzaman passed the order and set May 18 for further order in this regard.

The court came up with the order after holding a hearing on contempt of court petition against NTRCA chairman.

“The High Court on December 14, 2017, had passed a judgement with couple of directives. But since then, the NTRCA failed to comply with court’s order, making the petitioners, who had filed petitions earlier, to file contempt of court pleas,” Advocate Mohammad Siddiq Ullah Miah, who moved the plea before the court, told journalists.