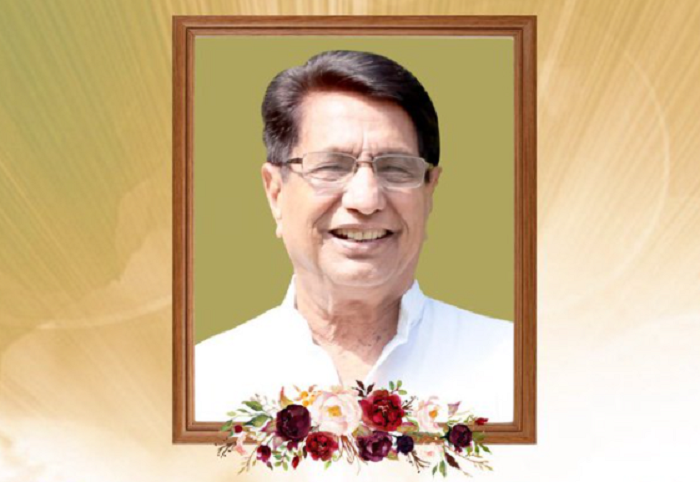 Ajit Singh, union minister in several governments and one of India's senior most politicians, died on Thursday at 82. The Rashtriya Lok Dal (RLD) chief had been battling Covid, his son Jayant Chaudhary tweeted.

Ajit Singh was diagnosed with Covid on April 20, his son said in tweets. "He battled his condition till the very end and breathed his last today morning," he said.

Prime Minister Narendra Modi was among those who paid tribute to the politician, known to be a prominent voice of farmers. PM Modi spoke to Jayant Chaudhary and expressed condolences, say sources.

"He was always dedicated to the cause of farmers. He ably fulfilled many responsibilities at the centre," PM Modi wrote.

Ajit Singh, an alum of IIT Kharagpur and the Illinois Institute of Technology, was a seven-time MP and union minister in the governments of VP Singh, PV Narasimha Rao, Atal Bihari Vajpayee and Manmohan Singh. He enjoyed an immense following in politically vital Uttar Pradesh, especially its western parts dominated by Jats.

He became a Rajya Sabha member in 1986. When his father died the next year, he was asked to take over as chief of the Lok Dal, but amid internal tussles, the party split. Ajit Singh then formed his own party.

He went on to win many Lok Sabha elections from Baghpat in western Uttar Pradesh, his father's constituency. He only lost twice from Baghpat, once in 1998 and then in 2014. In 2019, he shifted to Muzaffarpur in UP but lost to the BJP.