If you cannot do this in 90 seconds, your heart might be in danger 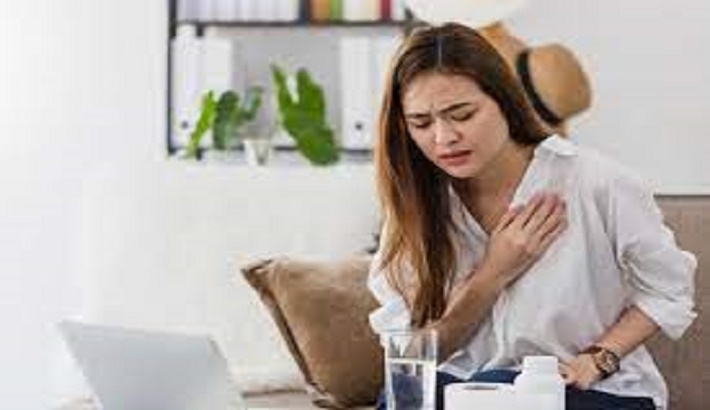 As per the World Heart Organisation, heart disease is one of the major causes of deaths worldwide.

There is one test that you can do at home and will take less than one minute:

People with a healthy heart should be able to climb four fleets of stairs in 45 seconds, says new research published in December 2020.

The study looked at 165 symptomatic patients who were recommended testing because of known or suspected coronary artery disease. These people were asked to do a strenuous bout of exercise and then were asked to rest for 15 to 20 minutes and then were quickly asked to climb four flights of stairs (60 stairs) without any break and also without running.

The time was recorded and their exercise capacity was measured as metabolic equivalents (METs), which is defined as the amount of oxygen consumed while resting.

It was found that patients who claim the stairs in less than 40-45 seconds achieved more than 9 to 10 METs, a rate that is linked with lower mortality.

If it takes you more than one minute 30 seconds to climb 60 stairs, your health is sub-optimal and you must consult a doctor. People who took more than 90 seconds or longer to climb the stairs achieved less than 8 METs, which translates to a mortality rate of 2 to 4 per cent per year.

The images of the patient's hearts during the exercise test to assess their cardiac function. For people who took more than 90 seconds or more, 58 per cent of these had abnormal heart function, TOI reported.

More than half of heart attack is silent

As per a 2016 study from the American Heart Association, 45 per cent of heart attacks are silent, meaning they occur without symptom. This makes taking care of heart health even important.

Silent heart attacks are as bad as a heart attack that is recognised while it is happening.