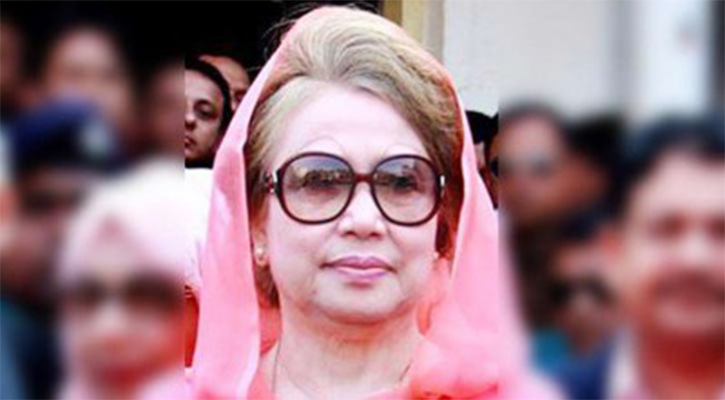 Confirming the news, law minister Anisul Huq said the secretary at his ministry received the files regarding Khaleda's treatment abroad from the home ministry at about 11:00pm on Wednesday.

"I'll go through those and then give my opinion..," he said.

BNP sources said that Khaleda Zia will be taken to abroad today if government permitted.

Later, talking to the press, the home minister said he sent the application to the law ministry for its opinion. Upon getting its view, the ministry will make the decision.

Having infected with coronavirus, the former prime minister is suffering from breathing and other complications.