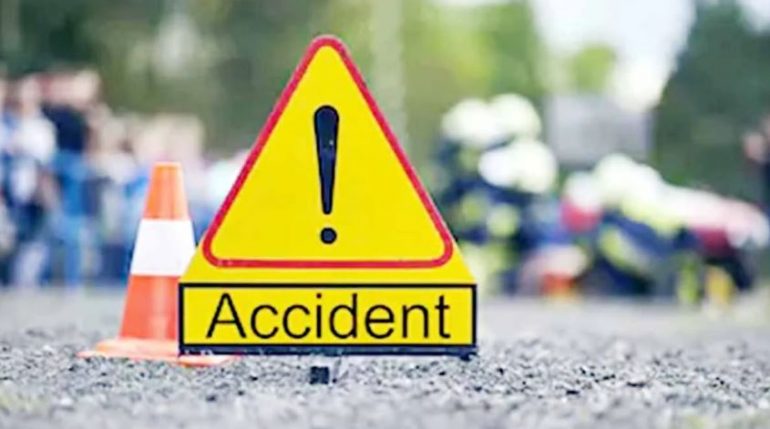 A 70-year-old woman was crushed under the wheels of a speeding covered van in the capital's Bakshibazar intersection Wednesday night.

The deceased Nurjahan Begum was on a rickshaw with her granddaughter Tasnim, 21, as the accident occurred in front of Fazle Rabbi Hall at 9:30pm, Chawkbazar Police Station Sub-Inspector (SI) Rajib Sarker confirmed.

Nurjahan, who was from Bangshal's Alu Bazar, left behind two sons and four daughters.

The elderly woman's grandson Shihab said a covered van hit the rickshaw carrying her as Nurjahan was going to Lalbagh with Tasnim. "Then both of them fell off the rickshaw and the covered van ran over my grandmother's head, killing her on the spot."

"Nur Jahan was declared dead after being rushed to Dhaka Medical College Hospital's emergency unit. Her body has been kept at the morgue for autopsy," SI Rajib said.

"Tasnim who got injured in the incident is receiving primary treatment. However, the covered van has been seized and its driver has been detained," he added.