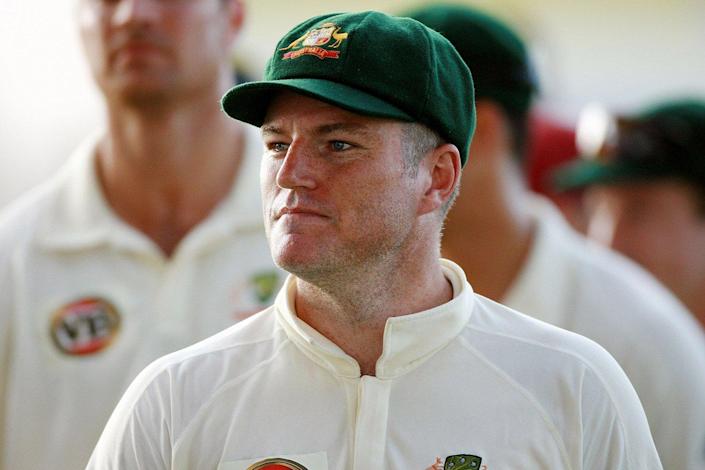 Four people have been arrested in connection with the incident which took place on 14 April.

Police said MacGill knew one of the men and the plot had been financially motivated.

At one point, he was ranked the world's second-best bowler behind his team-mate Shane Warne.

'Dragged into a car and assaulted'

New South Wales Police said the arrests, which took place after raids were conducted across Sydney on Wednesday, were the result of a two-week long investigation.

Police allege MacGill had been approached and confronted in the Sydney suburb of Cremorne one evening by a 46-year-old man he knew.

Two other men then appeared and the group forced the ex-cricketer into a car.

He was driven to a remote site in Bringelly, on the city's outskirts, where he was allegedly assaulted and threatened at gunpoint by the "criminal gang", police said.

After about an hour, he was driven to the south-west suburb of Belmore and released, police said.

Authorities said no money was handed over or obtained in the course of the attack, but the kidnapping attempt had been financially motivated.

Police said MacGill reported the crime to authorities one week after it occurred, and that he had been worried about his and his family's safety.

"To be standing on a street, to be dragged into a car, driven a remote location, physically assaulted, threatened with a firearm, held for a period of time and then dumped, I think you would be pretty worried," said detective Anthony Holton.

"I know it is only an hour that he was held, but it would have been a horribly frightful hour to endure through," he added.

He said MacGill's ordeal was "not involved in any back story that leads to him having a personal debt to other people," and that he was solely being treated as a "victim of a targeted kidnapping".

Australian media reported MacGill, who retired from cricket in 2008, works as the general manager of a restaurant in Sydney's northern suburbs.

MacGill is yet to provide public comment on the incident.