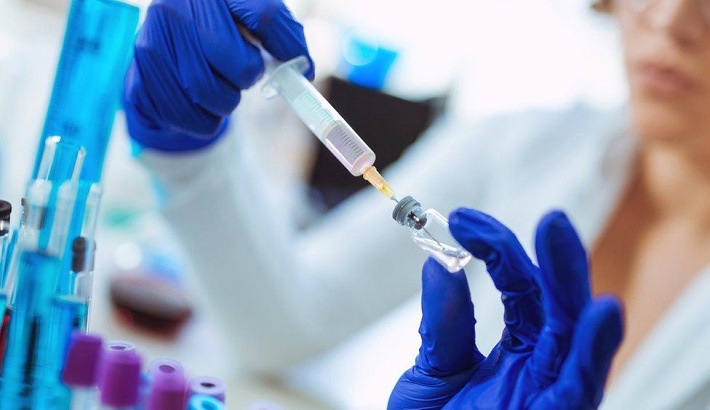 The UK government is pledging extra money to fast-track vaccines that fight new variants of coronavirus.

Existing vaccines still protect against variants such as those identified in Kent and South Africa - but experts say it is also vital to stay a step ahead of a virus that keeps mutating.

The concern is about future variants that might escape this immunity.

The £29.3m, on top of £19.7m already promised, will boost testing facilities at the Porton Down research laboratory.

It will also fund vaccine manufacture.

It means scientists can accelerate the pace and scale of their work, the government says.

The cash will allow scientists to test 3,000 blood samples a week, to measure the levels of protective antibodies against Covid-19 generated by different vaccines.

The government is already making plans for a booster Covid-vaccine programme in the autumn, to protect the most vulnerable ahead of winter.

Last week it ordered an extra 60 million doses of the Pfizer-BioNTech vaccine, which it said would be used alongside other vaccines for the boosters.

On Tuesday, the UK reported another 1,946 daily infections, as well as a further four deaths within 28 days of a positive test.