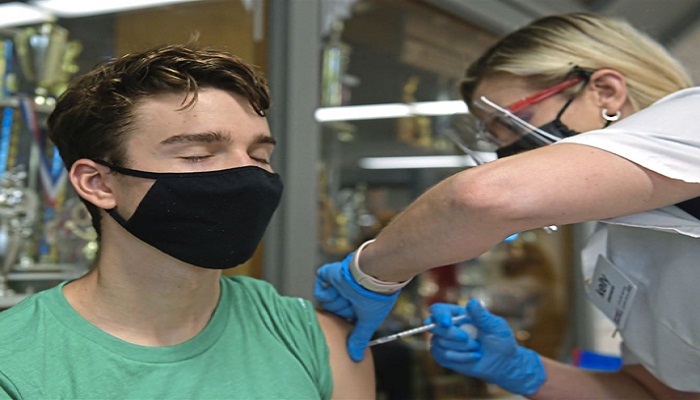 President Joe Biden wants 70 percent of adults in the US to have received at least one shot of the Covid-19 vaccine by the July 4 Independence Day holiday, the White House said Tuesday.

Administration officials who asked not to be identified said Biden would announce the ambitious goal in a speech later Tuesday.

In addition to getting 70 percent at least partially vaccinated, Biden wants “160 million Americans fully vaccinated” by the same date, an official told reporters.

One senior official said reaching the target in just 60 days was “not easy but we know we can do it.”

The United States is already “far ahead of where anyone thought we would be in our war” on the Covid virus, the official said.

Meeting the goal, which would mean overcoming stubborn pockets of vaccine hesitancy, will significantly change the way Americans experience their summer, another official said.

There are “going to be far less public health restrictions.”