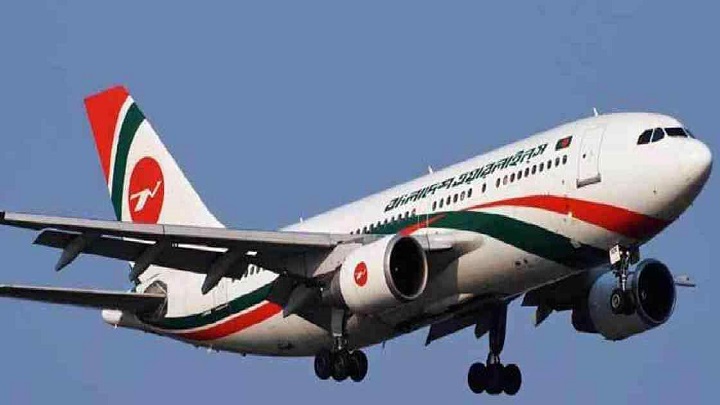 Bangladesh government has used the opportunity of operating special flights to five countries perfectly to send stranded workers to their workplaces.

The government launched special flights to Saudi Arabia, Oman, Qatar, the United Arab Emirates (UAE), and Singapore from April 17 for expatriate workers. Consequently in the last 15 days, at least 65,000 workers have gone abroad on special flights.

The major destination of these flights was the Middle Eastern countries. According to the ministry of foreign affairs, 64,883 people have flown to Saudi Arabia, UAE, Qatar, Kuwait, Oman, Bahrain and Singapore since the launch of the special flight.

Shameem Ahmed Chowdhury Noman, former Secretary General of Bangladesh Association of International Recruiting Agencies (BAIRA), said, “When the government imposed restrictions and suspended international flights, tens of thousands of stranded workers were waiting to return to their workplaces. That is why operation of special flights was essential for them.”

“The good thing is that the government has understood it quickly and responded positively to our demands,” he added.

Around 16,707 people have returned to Bangladesh from seven countries in the 15 days but an official of the Foreign Ministry said they tried to bring back only those workers who wanted come back willingly or lost validity of their visas and iqamas.

Employment opportunities have been increased for the Bangladeshi workers in the Middle East as the recruitment of Indian workers has been suspended in the Gulf States.

During a visit to Dhaka last month, Bangladesh’s ambassador to Riyadh Dr Mohammad Javed Patwary emphasised on the need to take advantage of this new opportunities of recruitment.

Foreign secretary Masud Bin Momen said, “In this pandemic situation, any country can close its borders to Bangladesh. So, as long as the flights for Bangladeshis are on, we will continue to send workers overseas.”

The foreign secretary said the situation was completely opposite at this time last year. Several countries wanted to send back Bangladeshi workers though Bangladesh did not accept this.

“Bangladesh is in an advantageous position now as the demand for Bangladeshi workers has augmented in the Middle East,” Masud Bin Momen said adding that they have created an opportunity to run special flights so that these people could go if international flights are suspended.

Apart from suspension of Indian workers in the Middle East, manpower sector insiders have identified several other reasons for increasing the scope for the Bangladeshi workers in the Gulf States.

According to them, job opportunities of the workers have increased due to the departure of the previous workers in the wake of the first phase of pandemic.

Besides, the wage of Bangladeshi workers is low as compared to that of workers from other countries.