Train to run on Padma Bridge from opening day: Sujan 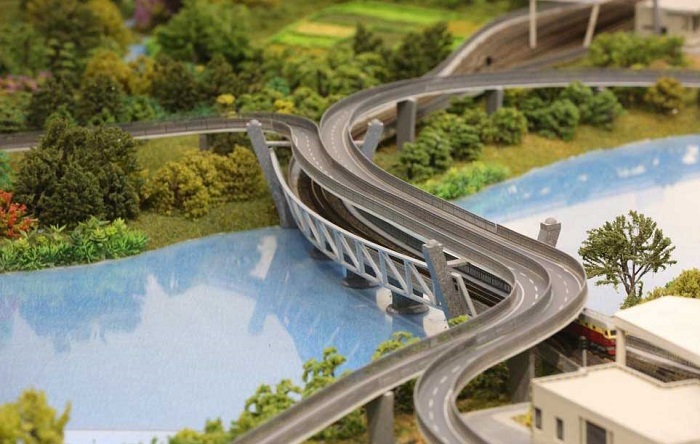 “The Padma Bridge will be inaugurated next year and trains will run on the same day from Mawa end to Bhanga in Faridpur,” he said while inspecting railway connection work with the Padma Bridge at Mawa end of the project.

The minister said the Padma Bridge was the dream of millions of people and the constriction of this bridge is a great achievement of the country. The railway section from Dhaka to Jashore is 172 km.

“The Padma Bridge rail link project is scheduled to complete in 2024, but the government has taken initiative on a priority basis to start train service from Mawa end to Bhanga on the same day of inauguration in the next year,” Sujan added.

After inspection at the Mawa end, the minister went to Jajira end of Shariatpur and saw the ongoing railway construction work from there to Bhanga.