'US withdrawal from Afghanistan could lead to designating Pak as terror sponsor': American scholar 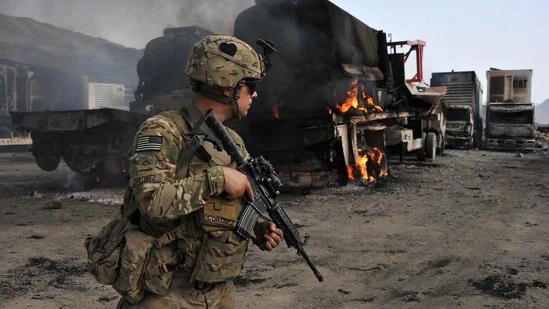 In an opinion piece in National Interest, Rubin, a resident scholar at the American Enterprise Institute (AEI), said

Pakistanis often complain that the US is a fair-weather friend and such criticisms are correct as Islamabad has long been America's second choice.

"The United States embraces Pakistan and demands solidarity when Washington needs Islamabad but turns on a dime to punish Pakistan when the US no longer needs it," he wrote.

US President Joe Biden announced last month the decision to withdraw troops from the country starting on that May 1 deadline, with the aim of completely withdrawing from Afghanistan by September 11, which would mark the 20th anniversary of the 9/11 terrorist attacks that sparked the war in Afghanistan, the longest conflict in American history.