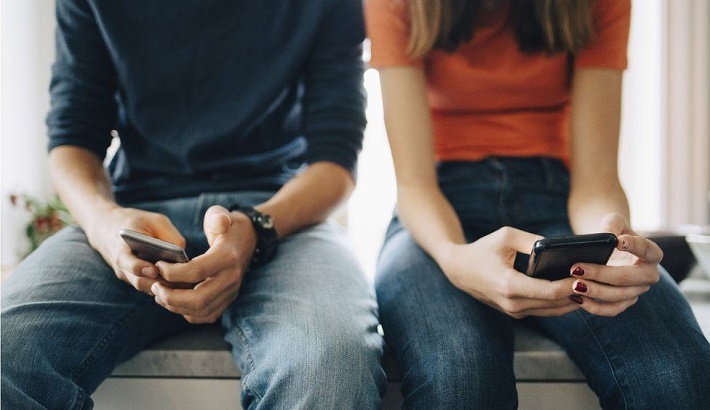 A study of more than 430,000 young people aged 10-15, using data gathered over a period of 28 years, has found "little association" between tech use and mental health problems.

It looked at TV viewing, social media use and device use and compared them with feelings of depression, suicidal tendencies and behavioural problems.

It found no notable changes over time.

The Oxford Internet Institute team did observe one small rise - in emotional issues and social media use.

In addition, depression had become less strongly associated with both social media use and TV viewing.

However the changes were small.

Co-author Prof Andrew Przybylski described the outcome as a warning to tech regulators and law-makers who may choose to focus on commonly-held beliefs about the harmful effects of tech on young people's mental health when developing new policies.