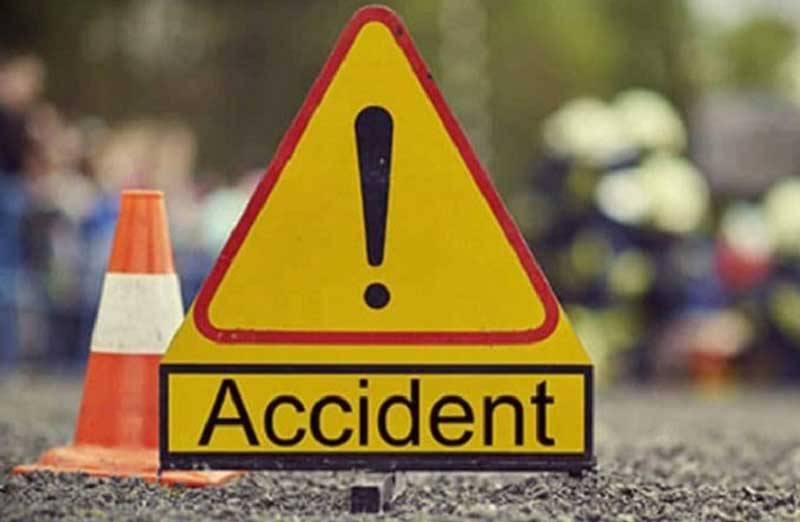 An elderly man and his wife were killed and five others injured in a road accident on Amjupi-Garadove highway in Meherpur Sadar upazila on Tuesday morning.

The deceased were identified as Abdus Sattar, 65, hails from Komorpur village of Mujibnagar upazila and his wife Sara Khatun, 60.

“Abdus Sattar and his wife fall victim to the accident when they were returning home after Sattar, being a cancer patient, received Chemotherapy from Rajshahi Medical College Hospital around 8:00am,” confirmed by officer-in-charge (OC) of Meherpur Sadar Police Station Shahdara.

Sara Khatun died on the spot when the driver of the microbus carrying them lost control over the steering and fell into nearby ditch, said Microbus driver Redwan Ahmed who also is injured in the accident.

Critically injured in the accident Abdus Sattar died on the way to Meherpur General Hospital.

Police recovered the bodies and sent those to Meherpur General Hospital morgue.