*Planned to continue violent activities across country till Ramadan

Hefazat-e-Islam Bangladesh used its funds meant for the studies of the students of Qawmi Madrasas for carrying out mayhem in different areas of the country in March.

The arrested Hefazat leaders, during interrogation, told police that they also had a plan to continue mayhem till the holy month of Ramadan in a bid to oust the present Awami League-led government.

“The historical Badr War began in Ramadhan. So, Hefazat chose the month to launch another ‘Badr War’. Hefazat planned to continue their movement till Ramadan,” he said.

“We found evidence that Hefazat spent money from their funds meant for the studies of the madrasa students for carrying out violent activities in Dhaka, Chattogram and Brahmanbaria in March,” he added.

The police officer also said Hefazat divided Tablig Jamaat into two factions and used one of them in implementing their blueprint.

Hefazat unleashed mayhem in Baitul Mukarram National Mosque area on March 26 in protest against Indian Prime Minister Narendra Modi’s Dhaka visit to join the celebrations of the birth centenary of Father of the Nation Bangabandhu Sheikh Mujibur Rahman and the golden jubilee of our country’s independence.

Later, they carried out violent activities in different areas of the country. A number of cases were filed against many Hefazat leaders and activists in connection with the mayhem.

Around 30 senior leaders of the Islamic organisation have so far been arrested over the mayhem.

They (Hefazat) thought that if they came to power by ousting the government, Allama Shafi will be president of the country and Junayed Babunagari the prime minister.

Nine Hefazat leaders, including Mamunul, are facing interrogation in two cases filed against them with Motijheel and Paltan Model Police Stations, he added.

Mamunul also told the police that he verbally married his second and third wives—Jannat Ara Jharna and Jannatul Ferdousi—on some conditions. 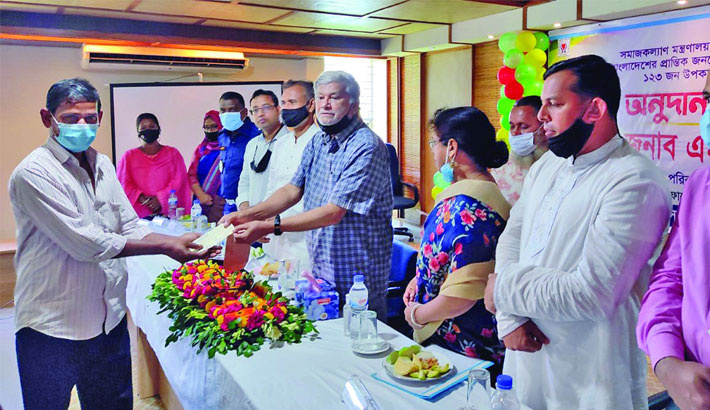 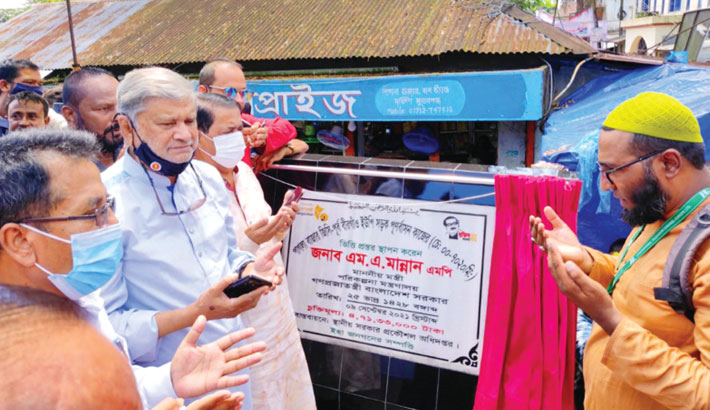 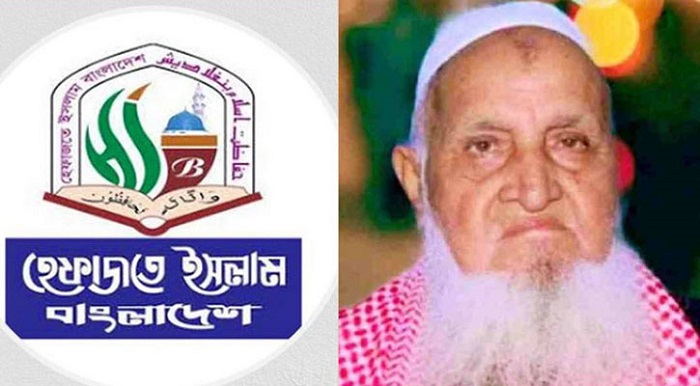 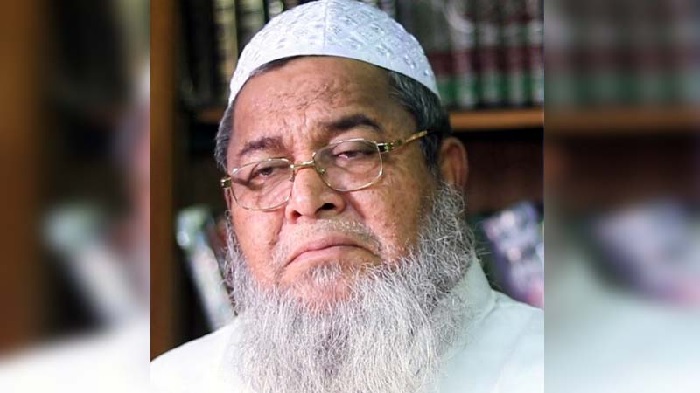