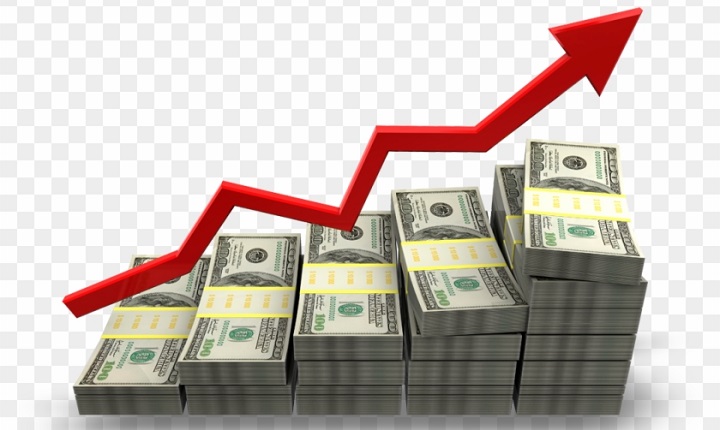 Bangladesh’s forex reserve has been crossed $45 billion for the first time in the country’s history.

Bangladesh’s forex reserves have been rising since March 2020 and it crossed another milestone on current month despite Covid-19 pandemic.

The reserve volume increased while the import volume of Bangladesh decreased and the reserve increased again when import demand is decreased.

Experts said the forex reserve has increased due to inward remittance and downfall of import payment.

Bangladesh’s remittance inflow grew up by 39 percent to $20.67 billion in the first 10 months (July-April) of current fiscal year.

This has happened for the first time in the history of Bangladesh for the remittance to cross the $20 billion-mark in the first 10 months of any fiscal year.

Even, the country did not register remittance inflow over $20 billion in a single fiscal year in the past, according to data by Bangladesh Bank.

The expatriate Bangladeshis sent home $2.06 billion in April, a year-on-year increase of 89 per cent.

First two days of may1-2, the expatriates have sent $154 million inward to the country blessing of this the forex reserve is stood at $45.105 billion.