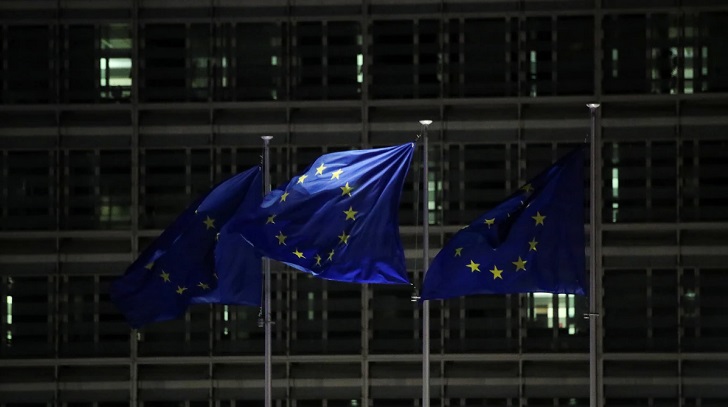 The European Union aims to cut its dependency on Chinese and other foreign suppliers in six strategic areas including raw materials, pharmaceutical ingredients and semiconductors, under an industrial action plan to be announced next week.

A draft seen by Reuters outlined the urgency of the task ahead, citing Europe's reliance on China for about half of 137 products used in sensitive ecosystems, mainly raw materials and pharmaceuticals and other products key to the bloc's green and digital goals.

The updated industrial strategy plan, devised after the COVID-19 pandemic led to bottlenecks in supply chains, will be presented by EU digital chief Margrethe Vestager and EU industry chief Thierry Breton on May 5.

The European Commission will conduct an in-depth review of the six areas, which also include batteries, hydrogen and cloud and edge technologies, before deciding on the appropriate measures, the draft document said.

Such measures could include "diversifying supply and demand relying on different trading partners whenever possible, but also stockpiling and acting autonomously whenever necessary", the 19-page document said.

Another strategy set out in the paper to reduce import dependency could see EU countries pool resources for Important Projects of Common European Interest (IPCEIs) in next-generation cloud, hydrogen, low-carbon industry, pharmaceuticals and a second IPCEI on cutting-edge semi-conductors.

An IPCEI allows EU governments to pump in funding under easier state aid rules and for companies to work together on the entire range of the project, from design to production and downstream applications.