China’s Hidden Bank Assets Are Emerging from the Shadows 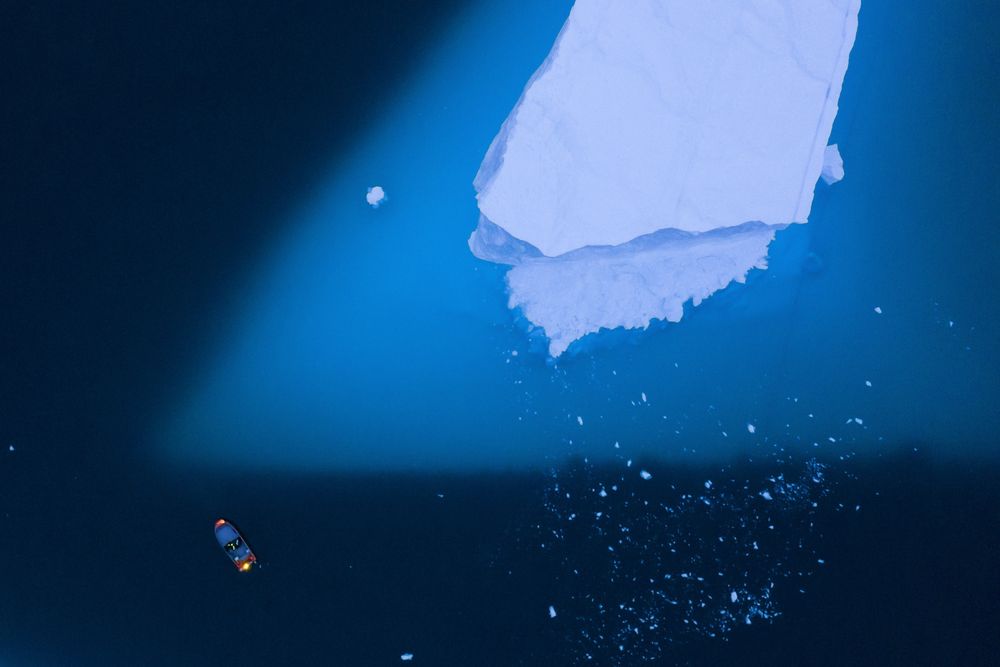 Chinese banks’ books are looking cleaner as soured loans are cleared out. But it’s worth keeping an eye on what’s happening in the shadows.

Over the last year, the country’s lenders wrote off big chunks of non-performing loans – around 3 trillion yuan ($463 billion). A commendable effort. But as the bad loans fall, banks including Bank of China Ltd. and Industrial and Commercial Bank of China Ltd., or ICBC, have been preparing to bring their off-balance sheet activities into the light: impairment provisions on so-called non-loan assets such as wealth management products or WMPs rose by a staggering 128% last year. At China Merchants Bank Co., another large lender, provisions largely due to expected losses from this business segment rose over 65% to 13.6 billion yuan as of March. At ICBC, impairments on such other assets rose to 30.8 billion yuan last year.

That's worrying. Banks typically set aside money for future losses. The almost 2 trillion in loan loss provisions set aside last year was in keeping with the cleanup effort that Beijing has undertaken over the last few years. That's served them well, and in the last quarter of the year, their credit costs fell too.

Now they have to focus on the real elephant in the room: almost 8.5 trillion yuan ($1.3 trillion) of loan-like assets they're sitting on. These products, sold to their customers and some housed at other non-bank financial institutions, are held off the books, but new regulations on how they’re handled and accounted for are supposed to kick in later this year. That means they’ll have to be brought out of the shadows.

Tighter rules have been delayed a few times. As Covid-19 pummeled the economy last year, regulators pulled back, easing credit to keep businesses and financial conditions loose. They’re now tightening up, and have set a year-end deadline. In December, Beijing for the first time defined shadow banking activities and estimated that they totaled almost 85 trillion yuan at the end of 2019, equivalent to over a quarter of all banking assets and intertwined enough to endanger financial stability.

That's putting pressure on banks to get their act together. But it won’t be easy.

As anyone who went through the global financial crisis will know, the trouble with loan-like credit assets is it’s difficult to get a handle on the risks. Over the years, their structures have gotten more complex, as collateralized debt obligations did in the run-up to 2008. They've also contributed to a mismatch in banks’ assets and liabilities. Regulators recently warned of this. Because these products are often layered and housed elsewhere to avoid capital costs, it’s also become difficult to put a mark-to-market value on them. In some cases, they’ve been issued by large lenders and bought by smaller ones looking for high-yielding assets.

The burden is large. Banks could be left with over 3 trillion yuan of these assets on their books by the end of the year, the deadline for meeting the new rules, according to S&P Global Ratings. Recognizing these assets could shave off 13% from lenders’ capital buffers, S&P wrote, which is why they’re now trying to convert as many as possible into a new type of product where risks are more accurately reflected.

No wonder then, that preparation for absorbing these commitments has started. As a portion of all assets, they remain small. But it should be seen as a warning sign that banks’ expectations for losses are already growing quickly. Impairment provisions on such assets rose to 20 basis points last year from 10 basis points, according to Moody’s Investors Service.

That upward trajectory is likely to continue. The accounts of bad-debt asset managers like China Cinda Asset Management Co., which bought packages of souring assets from financial institutions, show that recovery value is diminishing.

Investors hoping that they can finally put some faith into Chinese banks’ books may be served well by waiting a little longer.