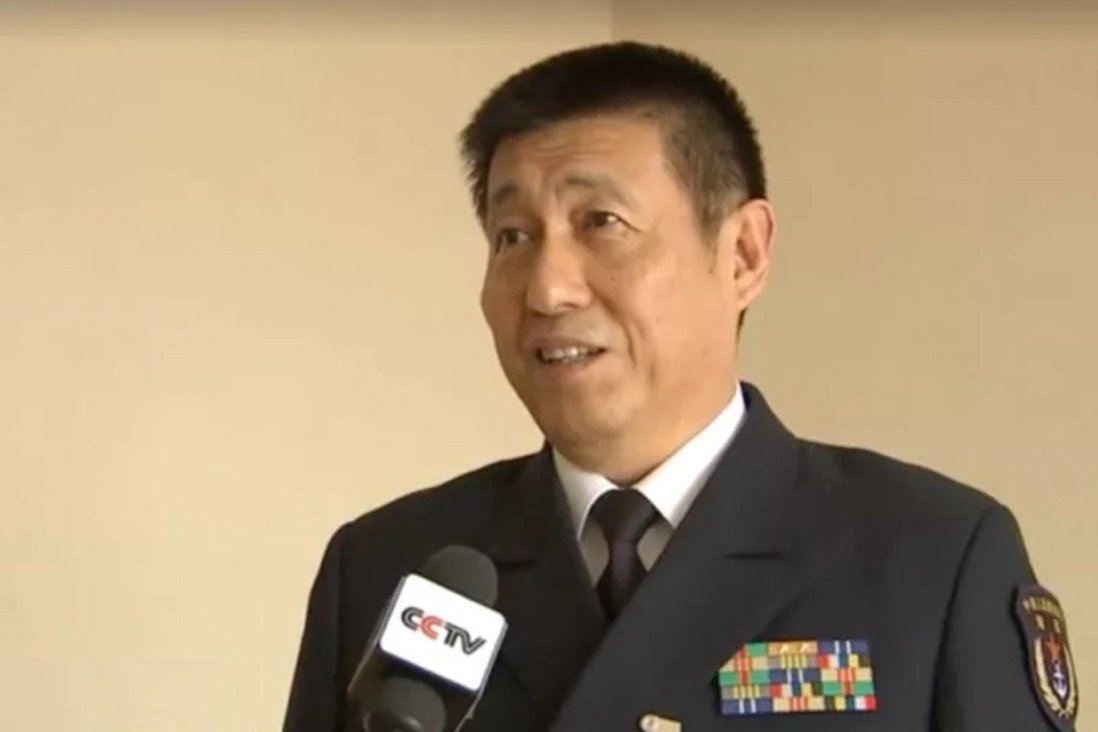 China’s former deputy chief of staff of the navy is suspected of “serious violation of discipline and law” and has been disqualified from the national legislature, authorities announced.

Song Xue, a deputy of the People’s Liberation Army Navy (PLAN) to the National People’s Congress since 2018, was stripped off his NPC deputy position through the navy’s internal election and removal process on April 8. Therefore, his status as a national representative was terminated, the NPC said on its website on Thursday.

The statement did not give details of the violations Song was suspected to committed or the progress of any investigation into his case.

However, being removed from the national legislature means he no longer has NPC deputy criminal immunity or the right not to be arrested or put on trial without special permission, according to Chinese law.

Song, 62, was a naval rear admiral and former deputy chief of the Chinese navy’s equipment department.

He was also the deputy commander during take-off and landing test flights of the navy’s J-15 fighter when the first Chinese made carrier-based fighter was put through its paces on the Liaoning aircraft carrier in 2012.

Before and after becoming an NPC deputy, he often spoke to the media about the navy’s equipment development, such as construction projects relating to the aircraft carrier, and the commander chain of Liaoning after it was commissioned.

Song is not the first NPC deputy from the PLA to have been disqualified in recent years. Since 2019, at least four others – including former deputy commander and chief of staff of the PLA’s Strategic Support Force Rao Kaixun and former deputy commander of the Ground Force of the Western Theatre Command Xu Xianghua – have been “ordered to resign as representative of National People’s Congress” for their “serious violation of disciplines”.

But Song is the only one to be suspected of “violation of law”.

After Xi Jinping took over as central military commission chairman, the PLA started an anti-corruption campaign and underwent a major overhaul in 2015. A number of high ranking officers were sacked or arrested for corruption, including two former top military leaders, the vice-chairmen of CMC, Guo Boxiong and Xu Caihou.