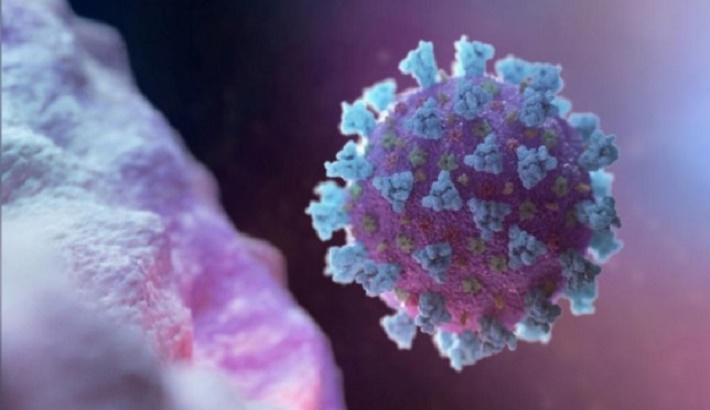 The Dhaka division has been worst hit by coronavirus in April this year as it accounts for 21 percent of the deaths and 20 percent of infections reported in the month.

Anyway, in the second wave, the numbers of infections and deaths started rising from March 10 and reached its peak in the middle of April this year.

In the second wave, the death and infection cases further started declining since middle of April this year and in beginning of the May the trend of declining the new cases and casualty continued.

The first case of Covid-19 was detected in Bangladesh on March 8 last year while the first death was recorded on March 18 the same year.

Directorate General of Health Services (DGHS) said around 20 percent of coronavirus infection cases were detected and around 21 percent of the patients died in April alone while around 14 percent of samples were tested in the month.

“The coronavirus infection cases increased due to the people’s desperate movement without maintaining health guidelines. However, the infection rate has been declining currently and the situation will depend on people’s adherence to health guidelines,” Prof Dr Tahmina Shirin, Director of Institute of Epidemiology, Disease Control and Research (IEDCR), told the Daily Sun.

Health Minister Zahid Maleque warned of a third wave of coronavirus infection if people do not follow the current health guidelines including wearing mask and maintaining social distance.

The DGHS data said a total of 7,19132 infection cases were detected until April 30 this year while 1,47837 infection cases or around 20 percent were reported alone in the April month.

About casualty, the data said a total of 11,450 coronavirus-related deaths were reported until April 30 while 2,404 or 20.99 percent alone were recorded last month.

The DGHS said Dhaka division is most affected region for the coronavirus pandemic as maximum number of fatality in the various has taken place in the districts under the division. A total of 6,714 or 58.33 percent deaths in Covid-19 were registered until 8am on May 1.

According to the DGHS handout, Bangladesh broke all previous records of Covid-19 deaths, registering 112 fatalities in a 24-hour period on April 19 this year.

On April 7 this year, the country recorded its highest single-day cases of 7,626. It witnessed highest number of recovery in 24 hours of 15297 on June 15 last year.

The DGHS said 7,61943 coronavirus infection cases have been detected and 11,579 patients died till May 2. A total of 5498979 samples were tested during the time. Currently, the coronavirus test is going on in 420 public and private labs in the country.

However, the government took several initiatives to check the second wave of the coronavirus infection as it increased treatment facilities and  issued an 18-point directive, including limiting public gatherings for the next two weeks, in an effort to contain the spread of the virus on March 29.