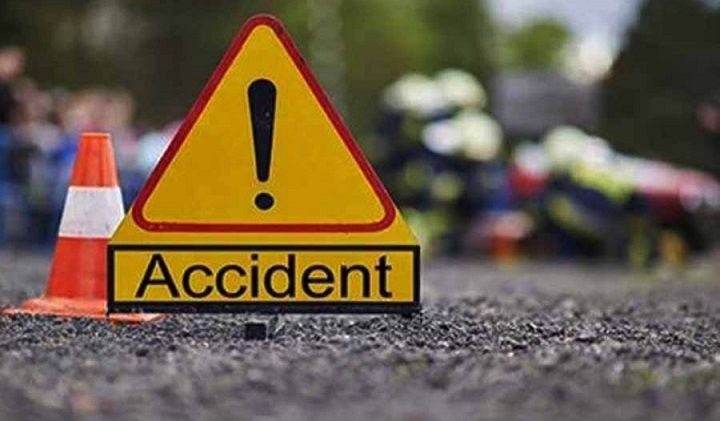 At least 468 people were killed and 507 others injured in 432 road accidents across the country in the last month amid the nationwide lockdown, said Bangladesh Jatri Kalyan Samity, a passengers' welfare platform, on Sunday.

The road accidents took place on different national and regional highways, according to a report published by the organization.

The report was published after analysing accident reports published in the country's national and regional dailies and online media.

According to the Bangladesh Jatri Kalyan Samity report, among the injured victims, 82 were pedestrians 134 were drivers, 110 were transport workers, 33 were students, six were teachers, 28 were members of law enforcement agencies, 52 were women, 47 children and four were leaders of different political parties.

One hundred and twelve drivers of different vehicles, 38 women, 26 students, 36 transport workers, 42 children, two political leaders, seven members of law enforcement  agencies and four teachers were among those killed in the road accidents in the last month.

The report also said that 221 accidents took place due to truck-covered van collision, 144 by motorbikes , 55 by battery-run human haulers, 64 by unauthorised human haulers, 52 by CNG run auto-rickshaws, 30 by private cars and by 20 buses.

On April 8, 26 people were killed and 33 others injured in 26 road accidents , the highest death toll in the month.

Besides, ten people were killed and six others were injured in six road crashes  on April 14, the lowest death toll reported in the month.