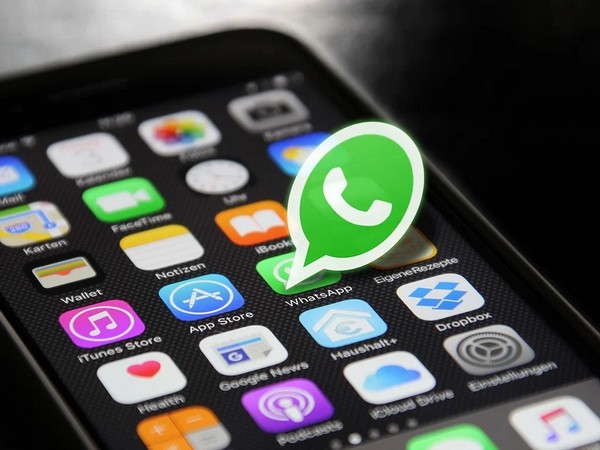 Pakistan's senior media editors have raised alarm over a new directive by the electronic media regulator that has advised satellite television channels not to report on government meetings under progress.

The Pakistan Electronic Media Regulatory Authority (Pemra) on Wednesday said news channels should exercise caution while reporting on decisions taken at cabinet meetings and rely mainly on briefings given by a cabinet member, in order to avoid the airing of "fake or speculative news".

Senior professionals from broadcast media have objected to restrictions placed by Pemra on TV channels under cover of the 'advice' on how to report on cabinet meetings.

Pemra was turning into a 'censorship tool' instead of acting as a regulator, said Azhar Abbas, the president of the Association of Electronic Media Editors and News Directors (Aemend).

"Aemend is of the firm view that if there is news concerning the proceedings and decisions of the federal cabinet, and official circles decline to say anything on record, it is the media's responsibility to report on matters of public interest."

Journalists and the media are a priority target of Pakistan's military and inter-intelligence services to subjugate freedom of speech, EU Chronicle had reported in October 2020, adding that such actions of intolerance towards independent journalism have increased dramatically since July 2018 when Imran Khan became prime minister.

Not only that, internet freedom in Pakistan has also declined dramatically as in 2020 Imran Khan-led government has increased blocking political, social and cultural websites, as well as increased "weaponisation of the cybercrime law as a tool".

The report titled 'Annual Pakistan media legal review 2020' was launched by the Institute for Research, Advocacy and Development (IRADA) to commemorate the upcoming World Press Freedom Day on May 3, Dawn reported.

"The accumulative effect of these outcomes was that the already unfriendly legal framework governing freedom of expression, right to information and digital rights in Pakistan worsened considerably during 2020," according to the report titled "Growing fear and hate in Pakistani online civic spaces."