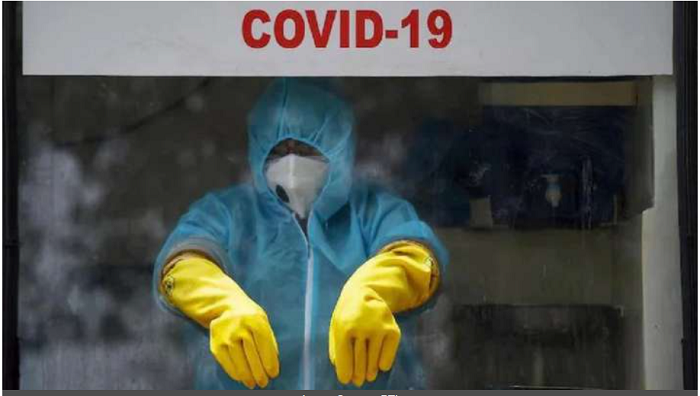 A top Hong Kong public health adviser has warned of a potential fifth wave of COVID-19 infections emerging in the next couple of weeks after authorities identified the city's first untraceable case with a mutant strain and evacuated hundreds from a residential block overnight.

The patient, who had not travelled outside Hong Kong since 2019, was carrying the N501Y and E484K mutations according to health officials. Both types are found in more infectious virus variants first identified in South Africa and Brazil, South China Morning Post (SCMP) reported.

"It is especially worrying that the source of infection is still unknown, and so far there is no indication of where she (the patient) might have contracted the virus," Hui said.

"The coming two weeks are therefore crucial ... Given that it [involves] more infectious variants, confirmed cases could spike in a short period if a fifth wave is indeed occurring. Hopefully, that will not happen," he added.

"It's worth looking into ... whether the virus has been spread among the helper community following the [latest case]," Tsang told a radio programme.

The city has so far identified four local mutant cases, with the source of the first three said to be traceable. Hong Kong's tally of confirmed infections now stands at 11,770, with 209 related deaths.