China may not reach its target to vaccinate 40 pc of population by June: Experts 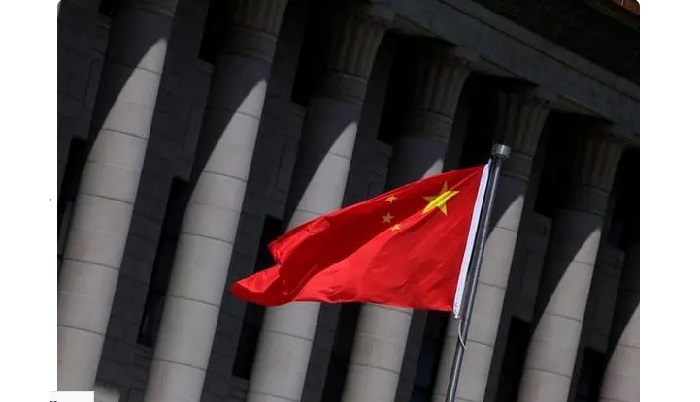 Beijing [China], April 30 (ANI): Although China aims to vaccinate 40 per cent of its population - 560 million people - by June, experts believe that the country may not be able to reach the target owing to shortage of vaccines and inadequate production capacity.

"From my calculation, the target looks unlikely to be reached, not even if only counting people vaccinated with just one dose, if the vaccination pace continues like this," said Yanzhong Huang, senior fellow for global health at the Council on Foreign Relations, a New York think tank.

"On the supply side, the capacity cannot keep up. The vaccines need to be given to domestic use and for exports or donations, which is also lagging behind China's promises. China pledges large production capacity, but it takes time to turn capacity into output," he added

China had recently approved for market launch two vaccines by China National Biotec Group (a subsidiary of Sinopharm), one by Sinovac and one by CanSino.

"Vaccines are in acute shortage in China. It's like the vaccines are produced today, administered tomorrow and have zero stock the day after tomorrow," said Yin at the Boao forum.

Furthermore, Zheng Zhijie, a professor at Peking University's public health faculty, said the vaccination drive faced not only a shortage of vaccines but also a lack of public enthusiasm.

"People think we are doing very well so there is no need to take the vaccines. They worry about side-effects and communities have to work very hard to motivate people to be vaccinated," Zheng said.

According to SCMP, none of the approved Chinese vaccines reported general efficacy rates higher than 80 per cent, whereas vaccines by Moderna, Pfizer and Novavax delivered protection rates of around 90 per cent or above.

The immunisation gap, and therefore China's reluctance to fully open its borders, not only threatens to affect the economy but may become a political issue, says Huang.

Marking a rare admission from China over the effectiveness of its Covid-19 vaccine, the country's Centers for Disease Control (CDC) earlier this month said that the efficacy of Chinese coronavirus vaccines is "not high" and they may require improvements, The Washington Post reported.

This odd acknowledgement from China CDC director George Gao comes as Beijing has distributed millions of doses to other countries even though Chinese pharmaceutical firms have not released detailed clinical trial data about their efficacy.