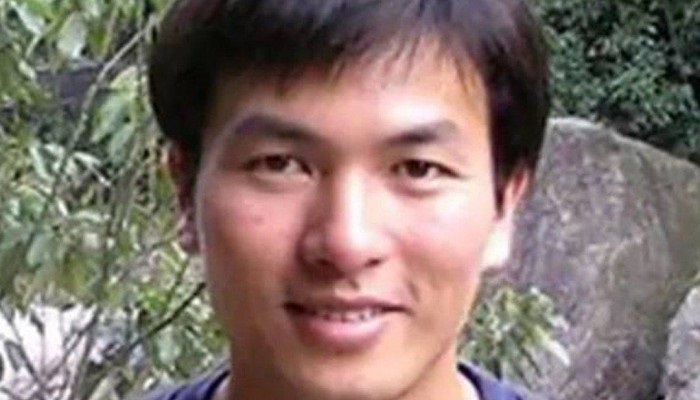 A Chinese businessman pleaded guilty on Wednesday to US charges that he smuggled marine technology out of the United States for the benefit of a Chinese military university involved in developing underwater drones.

Qin Shuren, a marine biologist and founder of a company that sells oceanographic instruments, pleaded guilty in Boston federal court to illegally exporting to China devices called hydrophones that can be used to monitor sound under water.

He was charged in 2018 amid rising US concerns about the national security threat posed by China.

Prosecutors previously also accused Qin, 45, of exporting unmanned surface vehicles and robotic boats, and alleged he had from 2015 to 2018 supplied US$8 million in goods to Chinese government-controlled entities.

He admitted to charges only concerning 60 hydrophones worth US$100,000. Under a plea deal, prosecutors agreed to recommend a prison sentence at the low end of the 87 to 108 months he faces under federal sentencing guidelines.

The plea was conditional, and Qin may still appeal a judge’s decision to not suppress evidence against him.

Defence lawyers said Qin founded LinkOcean Technologies in China in 2005 to provide oceanographic instruments to scientists and immigrated to the United States with his family in 2014 as a permanent resident.

Prosecutors said Northwestern Polytechnical University, a Chinese military research institute, tasked Qin with obtaining items used for anti-submarine warfare and that he obtained hydrophones for it from a US manufacturer.

William Kettlewell, Qin’s lawyer, said he was unaware of the university’s intended uses for the products. The university was also indicted but has never appeared in court.