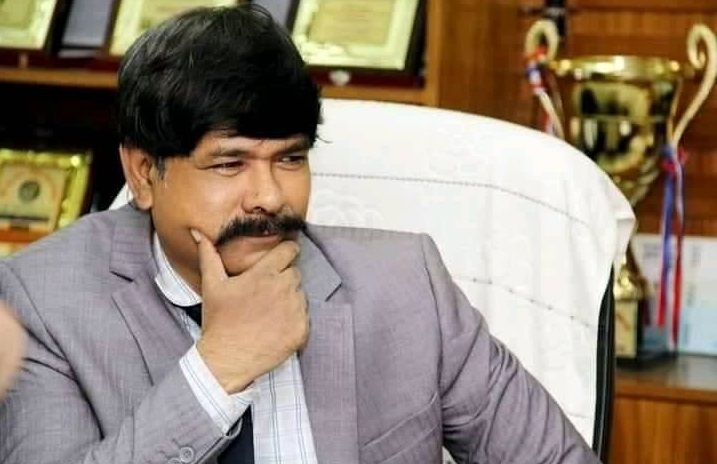 Professor Askari is the first to have completed four-year term of VC peacefully and secured record infrastructural development on the campus.

Talking to daily sun, Rashid Askari said he received appointment letter on April 18 and the power takeover will take place after pandemic is over.

The new appointment was made as the tenure of the previous dean expired recently, he said.

“I will try to discharge my duties and responsibilities conscientiously to take the faculty to new height. I look forward to receiving cooperation of the concerned," Dr. Rashid Askari said.