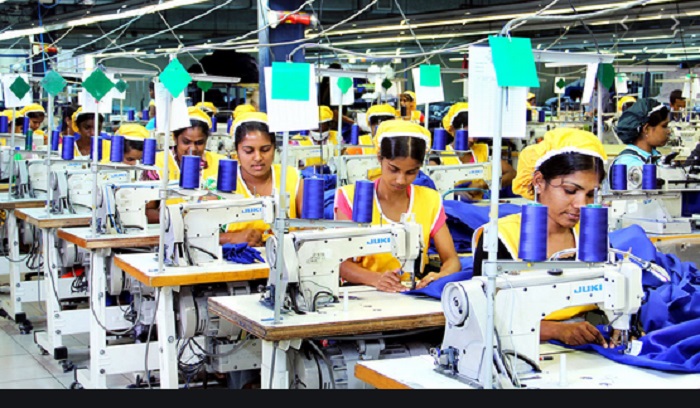 Garments Sramik Adhikar Andolon, a coalition of the RMG workers right bodies, has made 6-point demand ahead of the May Day to define work hour, amend overtime bill and rationing system.

The demands are as follows: