Siblings among 3 children drown in Khagrachari 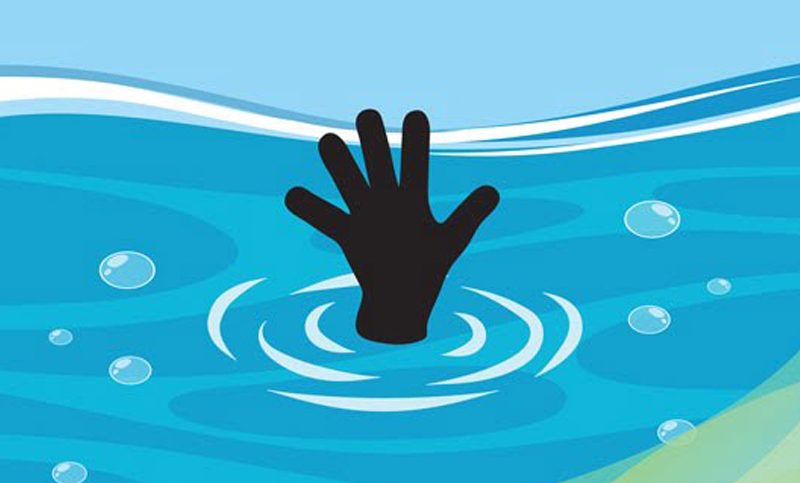 Three children, including a brother and a sister, drowned in a pond in Latiban union in Panchari upazila of Khagrachari on Friday morning.

The deceased were identified as Khumbarti Tripura, 8, her brother Abraham Tripura, 5, children of Sumon Tripura and neighbor Pranti Tripura, 7, son of Taposh Kanti.

The children slipped into the pond and drowned while they were bathing at 10:00am, said local union parishad member Kiron Lal Tripura.

Later, locals spotted the floating bodies in the pond and brought them to Panchari Health Complex where duty doctor declared the trio dead.