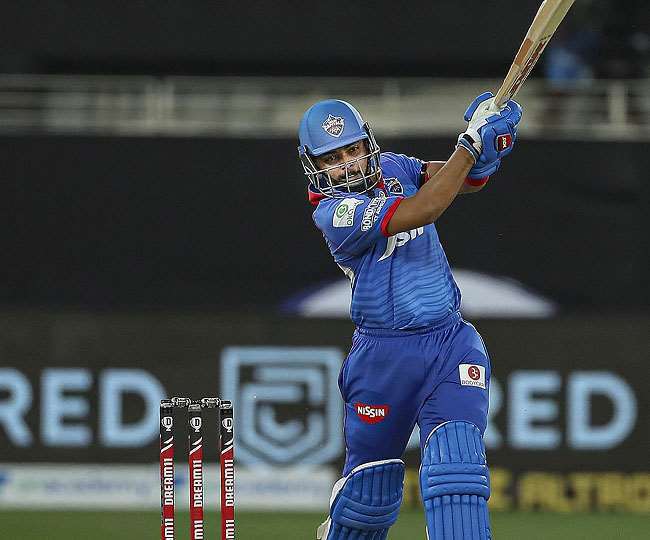 Asked to bat first, Kolkata Knight Riders made 154 for six against the in-form team from Delhi.

Opener Shubman Gill regained some form with a 38-ball 43 but KKR slipped to 82 for five before Andrew Russell smashed 45 off 27 balls to take them past the 150-mark at the Narendra Modi Stadium.

In reply, DC chased down the target in 16.3 overs. Opener Prithvi Shaw blazed away to 82 off only 41 balls while sharing 142 runs for the first wicket with Shikhar Dhawan (46).

The 21-year-old Shaw smashed 11 fours and three sixes during his blazing knock.