India gets medical supports from over 40 states: Shringla 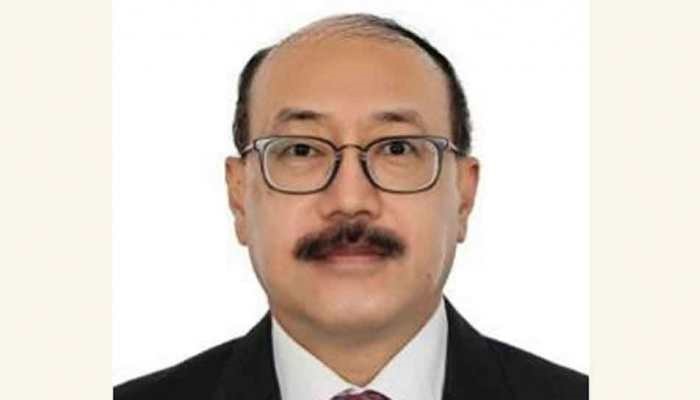 India will receive medical supports from more than 40 countries, including Bangladesh.

The countries will provide India with mostly oxygen cylinders and life saving drugs to fight the second wave of coronavirus in the country.

“India has prioritised imports of oxygen. We are talking about around 550 oxygen generating plants which we may get from different countries in the world,” Indian Foreign Secretary Harsh Vardhan Shringla told a news conference on Thursday.

India is looking at getting around 550 oxygen generating plants, 4,000 oxygen concentrators and 10,000 oxygen cylinders and 17 cryogenic oxygen tankers from abroad to deal with the coronavirus pandemic, Shringla said.

India is looking at procuring 400,000 units of Remdesivir medicine from Egypt besides exploring to get it from countries like Bangladesh, United Arab Emirates, and Uzbekistan, he said.

He made the remarks at a news briefing hours after two Russian military transport aircrafts arrived with 20 oxygen production plants, ventilators and 200,000 medicine packets.

A large number of medical supplies from the USA are expected to reach India by Friday, he said.

In view of the rapidly deteriorating Corona situation in India, Bangladesh has offered to dispatch on emergency basis medicines and medical equipment for the people of India.

Indian missions around the world have lists of urgently needed items such as liquid oxygen, oxygen producing units and critical medicines such as Remdesivir and Tocilizumab so that they can coordinate with foreign governments and corporations to expedite deliveries.

“We are facing an unprecedented second wave of the pandemic. As of now, we have over three million active cases. This has obviously put considerable pressure on our healthcare system, on the capacities and resources that we have,” Shringla told the briefing.

“The current situation is something we have never seen before and may never see again...We have certainly prioritised items that we need, we are sourcing many of these items from many countries, but many countries have come forward on their own to offer assistance.”