Father beaten to death by ‘drug-addict’ son in Manikganj 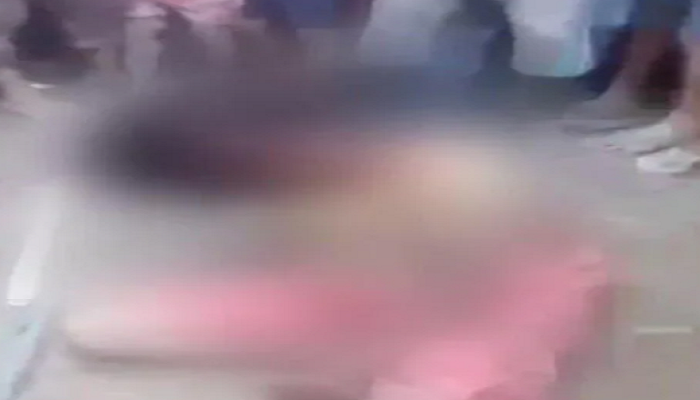 A paralyzed man was  beaten to death allegedly by his drug-addict son in Singair upazila of Manikganj on Thursday.

The deceased was identified as Selim Hossain Khokon, 50.

According to locals, Selim, a driver by profession and father of five children, became paralyzed seven months ago and was taking treatment at home.

On Thursday morning, his son Kawsar, 22, beat up Selim with an iron rod at one stage of altercation over family affair, they said.

As the neighbors reached the scene, Kawsar fled away.

Singair police station’s Officer-in-Charge Md Aslam Hossain said they recovered the body and sent it to a hospital for an autopsy.

A case will be filed in this connection, said the OC