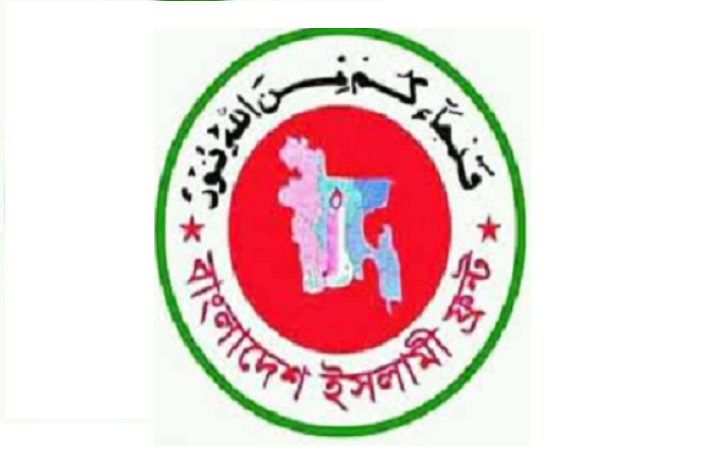 In a written statement at the press conference, the senior joint secretary general of the organization, S U M Abdus Samad, said that as much as Hefazat is responsible for the current situation, the government cannot avoid responsibility.

“For not being tough on these militants, they have got the courage to raise their hands. It has become a nightmare for the country and the nation to give Hadith the status of Masters in the Daura of the Qaumi,” he added.

He also demanded that the Qaumis have taken the initiative to form ‘Qaumi mujahidin forces’ like the murderous Razakars of 1971.

There were camps of Mujahid Bahini in different Qawmi madrasas including Hathazari, Patiya, boro and choto Katara in Dhaka, Lalbagh in 1971, he added.

In these camps, the Mujahideen forces organized war crimes like Razakar Al-Badr, he added.

The BIF leaders demanded to bring pro-Quami Mujahideen forces, like Razakar Al-Badr Al-Shams, under justice by the International Criminal Tribunal.

“Hefazat-e-Islam should be banned immediately by listing militant organizations. Government control should be established by bringing Qawmi Madrasa under audit. Alia-Qaumi will have to take initiative to manage both streams in the light of uniform education policy. The Qaumi-Hefazati militants must be brought to justice,” they opined.

The party should be banned, including the cancellation of their registration, they demanded.

Women oppressors, rapists and murderers must be inflicted maximum punishment as per law, they said.

MA Matin, secretary general of the Islamic Front, said the government needs to introduce a separate education system to control the Qaumi education like Alia Madrasa.

Besides, Hefazat-e-Islam is being divided into Babungari and Shafi groups, he said adding that it is important to ban them regardless of party affiliation.