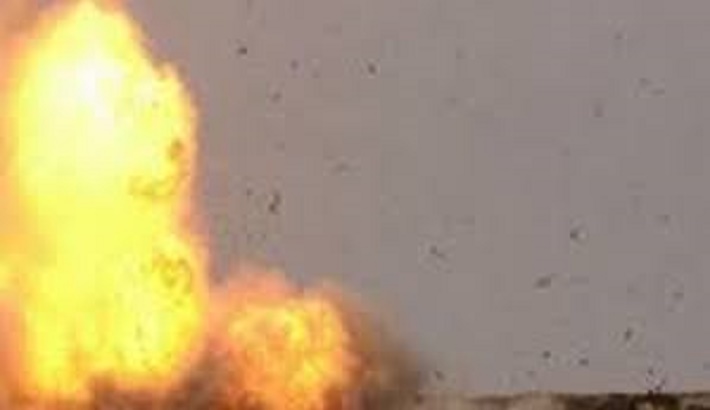 Pakistan intelligence agencies have identified the suicide bomber of the Quetta Serena Hotel attack, which took place last week, to be an Afghan national.

According to The News International, one of the Pak agencies said that the suspect had traveled from Afghanistan's Kandahar province to Pakistan for the bombing.

They are apprehending more suicide attacks in Balochistan and Punjab as they believe Tehrik-e-Taliban Pakistan (TTP) had infiltrated two more suicide bombers from Afghanistan, the report said. The Pak intelligence also stated that the TTP had recruited three suicide bombers for different terrorist actions.

Last week, the TTP claimed responsibility for a deadly bomb blast at a luxury hotel in Quetta, hosting the Chinese ambassador, which led to the killing of four.

"A Tehreek-e-Taliban Pakistan suicide bomber targeted police and senior government officials in a high-security area," read the TTP statement, though police have said that initial investigations show the explosives were planted in a car and were detonated remotely, reported Newsweek.

The Bomb Disposal Unit had said that 40-50 kg of explosives were used in the blast, which produced a deafening sound that was heard by people located several kilometers away.

The latest attack continues a steady uptick in violence across Balochistan over the past year.