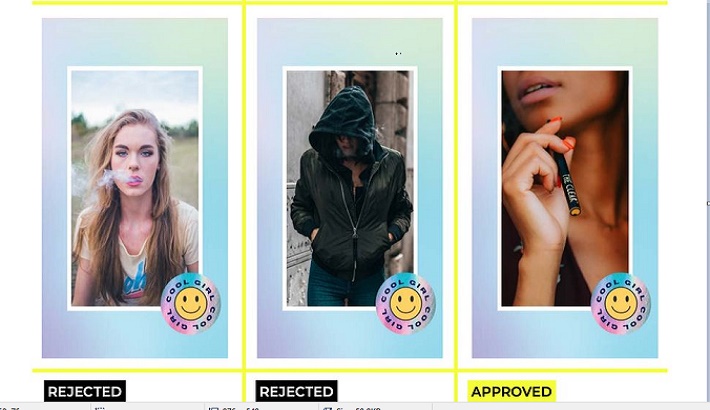 Research by the lobby group Reset Australia created a Facebook page under the name Ozzie News Network to explore the advertising options.

And it was able to create targeted ads, based on profiling by the technology giant, for as little as A$3 (£2.16).

Facebook told BBC News it reviewed each ad before and after publication.

In the UK, the Age Appropriate Design Code was introduced last year to protect children’s privacy.

Facebook forbids advertising alcohol and other inappropriate products to under-18s - but the researchers were able to advertise, for example, cocktail recipe to 52,000 teenage children Facebook identified as interested in alcohol

vape pen to 1,000 identified as interested in smoking or vaping

It identified another 14,000 of these as interested in gambling and others in: