Govt gives nod to China’s Sinopharm vaccine for emergency use 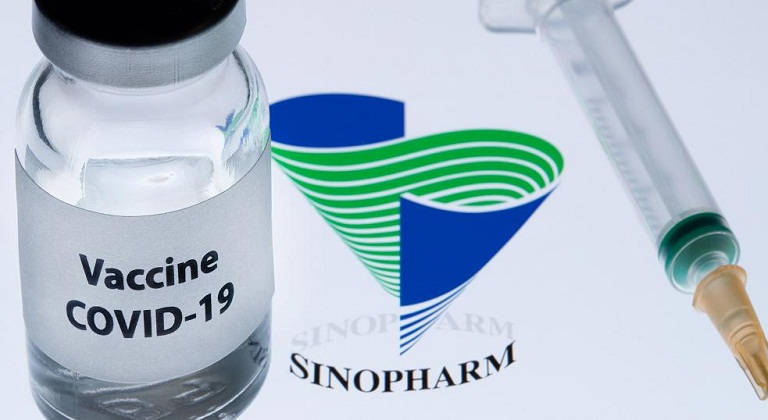 The Directorate General of Drug Administration (DGDA) of Bangladesh has approved emergency use of China’s Sinopharm vaccine.

Major General Mahbubur Rahman, director general of the Directorate General of Drug Administration, announced the development during a briefing on Thursday.

"We have issued emergency use approval for the Sinopharm vaccine. The second dose of this vaccine has to be taken 28 days after the first dose," he said.

Earlier on Tuesday, the govt approved emergency use of Russia's Sputnik V vaccine, paving the way for a second Covid-19 vaccine in the country.

The health authorities in Bangladesh had stopped administering the first dose of the Oxford-AstraZeneca vaccine (Covishield) from Monday amid uncertainties over further shipments.